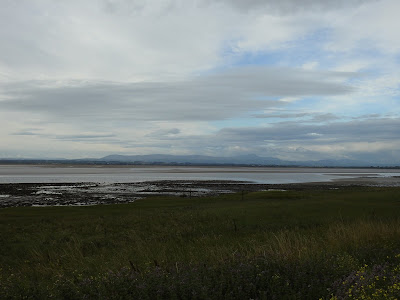 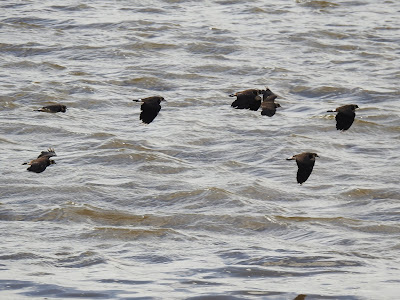 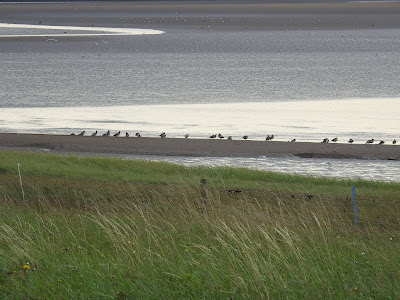 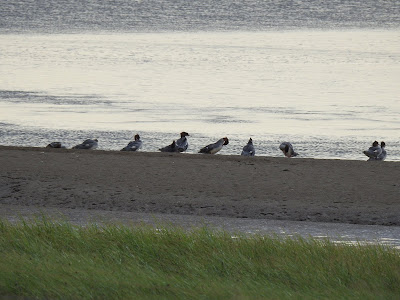 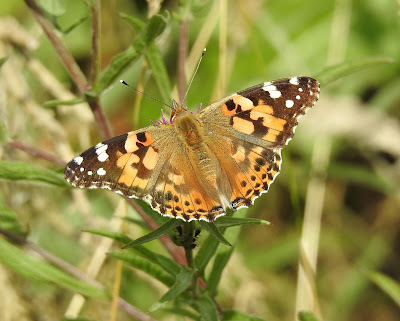 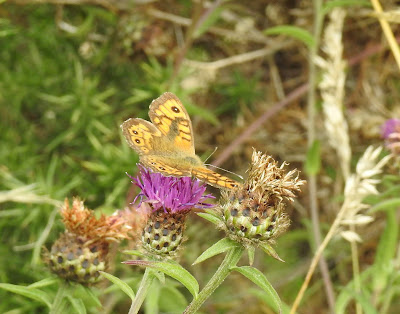 The weekend is looking wet and windy, but I will attempt to get out.
Posted by The Hairy Birder at 09:56