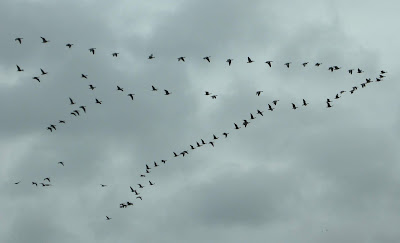 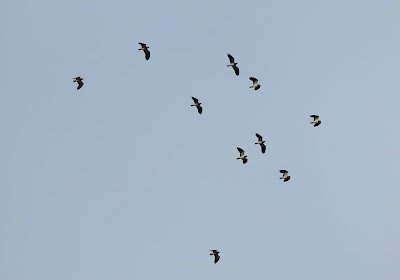 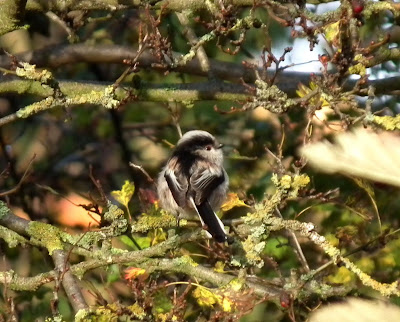 It's going to be very wet tomorrow morning, so it will be next week before I am out again. High pressure is nudging in on the 24th and it looks set fair for the week. At last!
Posted by The Hairy Birder at 21:38

Finally confirmed Long Tailed Tit sightings in Fleetwood Memorial Park. Have you any idea how long they've been in Fleetwood? Good to see far more diversity in the park these days.

That's great Gary, they're cracking birds! They've been around in Fleetwood for some time, or certainly around the outskirts such as down Burglar's Alley for example. You can find them in Broadwater Wood, and I've also come across them in the trees adjacent to the Water Treatment Works down Jameson Rd.