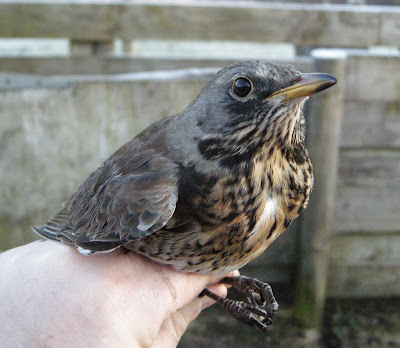 It's surveys for the remainder of the week for me, so I am hoping for a few more wanderers from the north.
Posted by The Hairy Birder at 21:02