First Pulli of the Year

I had a morning off from pond surveys this morning and headed to the Moss to check my Tree Sparrow boxes to make it one site less for the weekend. I only have 16 boxes up here and six were occupied by Tree Sparrows, two with Blue Tits, one with Great Tit and seven were empty. I would need to check back over previous years but I am fairly certain that this is the lowest occupancy of Tree Sparrows that I have had here. 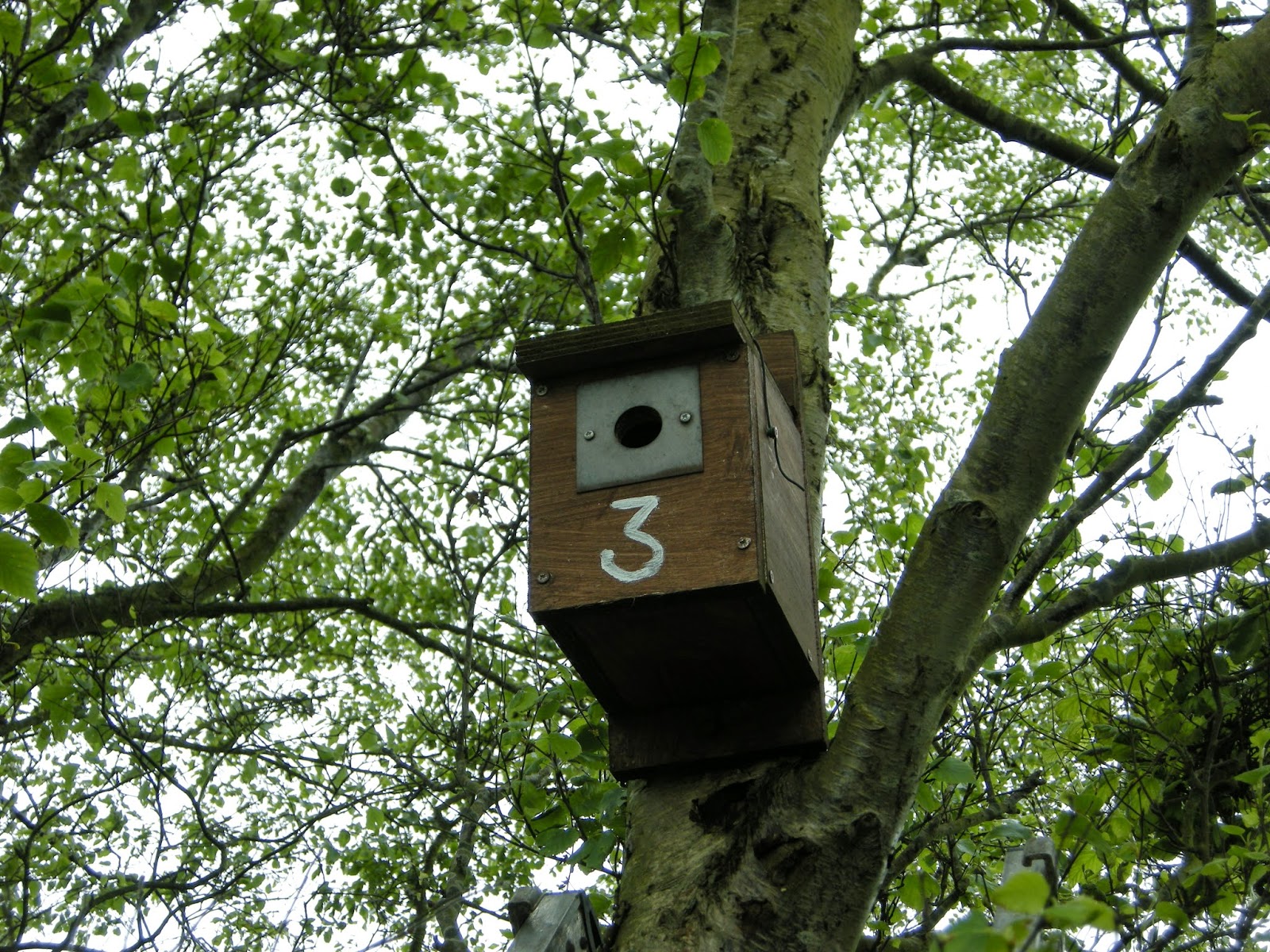 This could be because the land use has changed slightly on the farm over the past year with less cereals grown and more areas down to grass for silage. It could also just be that the Tree Sparrows are nesting elsewhere as this can often happen with Tree Sparrows, and large  numbers can leave the colony for no apparent reason. I'll have to wait until next year to find out properly. 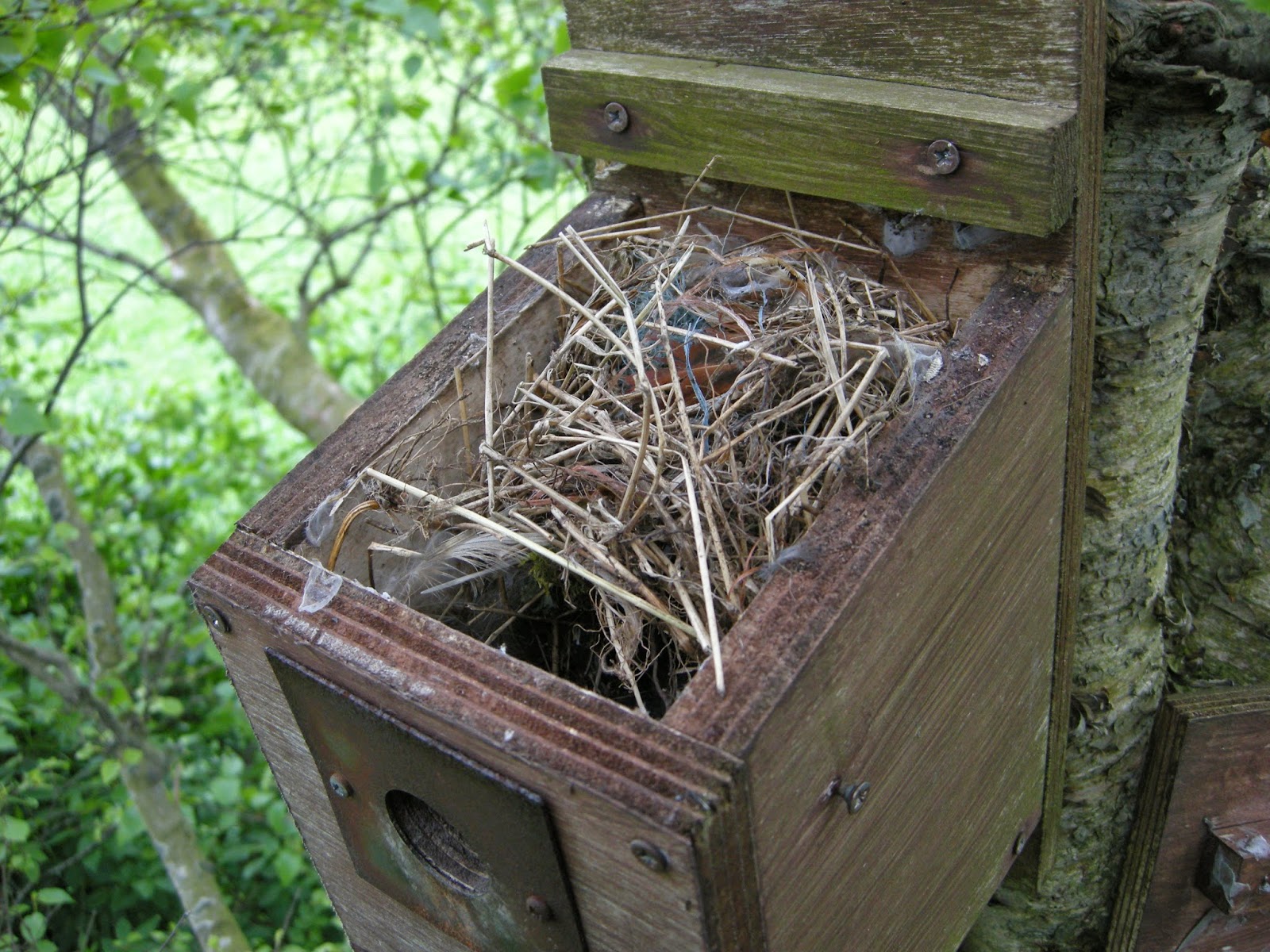 Surprisingly I ringed a brood of Blue Tits and a brood of Tree Sparrows this morning, and both had only hatched within the last 4-5 days, but they were well developed enough to ring. 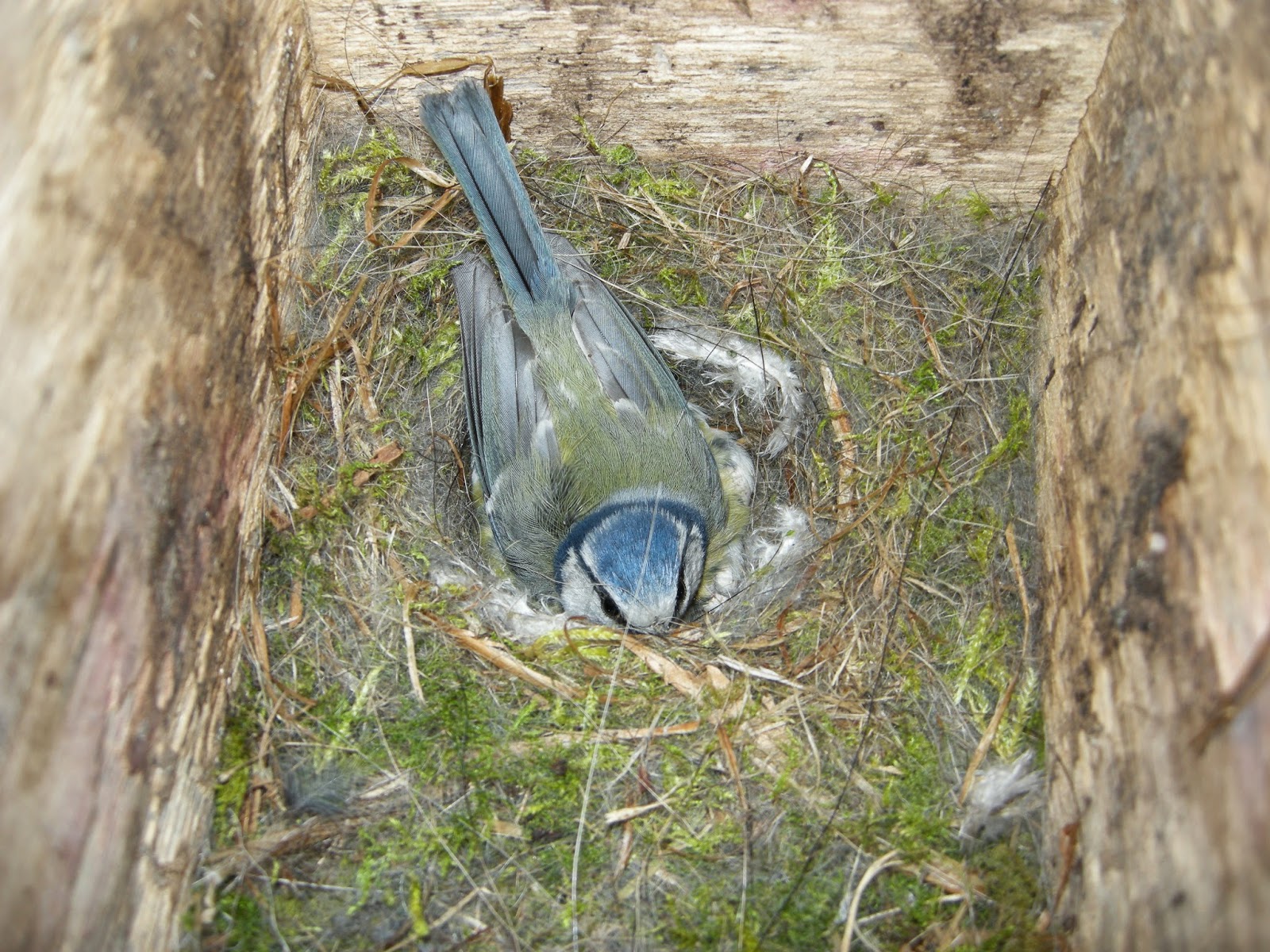 It's more boxes for me at weekend, when I head to the uplands and switch to Pied Flycatchers, but not before a session in the reedbed hopefully ringing Reed and Sedge Warblers. I'll keep you posted.
Posted by The Hairy Birder at 14:53