For one reason or another, Gail and I haven't managed to get away for our usual week or two in Scotland, so this past week we had a few days out indulging Gail in her passion for history. Gail is the historian, and I'm the natural historian, or at least I try to be.

Sometimes at historic sites there is some natural history on offer too, if you just take the time to look. This was the case when we visited one of our favourite monastic sites in Cumbria earlier in the week, that of Furness Abbey. Set on low ground, and surrounded by woodland, there is usually some wildlife interest as well as the fantastic historic interest of the site. 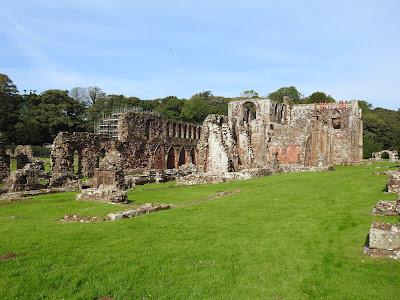 It was a warm day, and there were lots of common butterflies on the wing, including very fresh individuals of Red Admiral and Small Tortoiseshells, and a few Speckled Woods as well. Lots of common woodland birds were calling from the surrounding woodland including 'ticking' Robins, Blackbirds, Chaffinches, Great Tits, Wrens, Jays, Goldcrests, Blue Tits and Nuthatches. 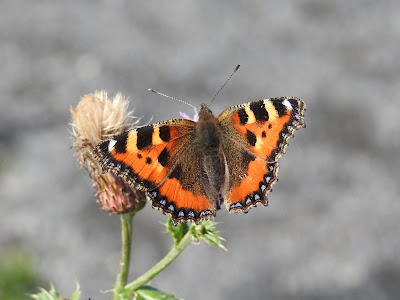 Small Tortoiseshell above & Speckled Wood below 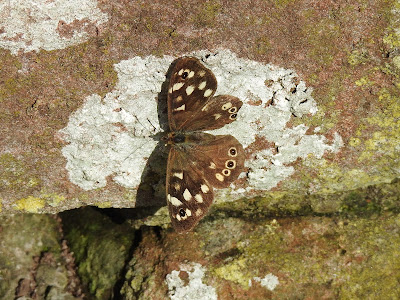 There is a brook that runs through the monastic site, that has been canalised in places, and revetted in the local sandstone. However, it is quite wide with natural vegetation and here we had a Grey Wagtail feeding in the sunshine. 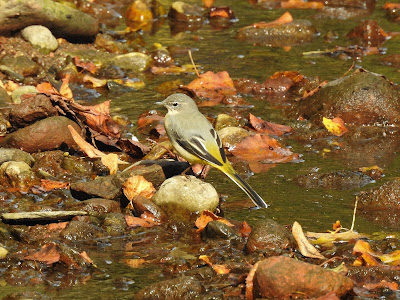 After we had our fill of all things monastic, we headed to one of our favourite reserves in Cumbria, Foulshaw Moss, in the hope of seeing a few 'dragons' and Lizards, and if we were really lucky maybe an Adder or two. On our way there driving through Lindal, we had a White Stork fly across the road, which got us both quite excited, until we realised that we were very close to the South Lakeland Zoo! 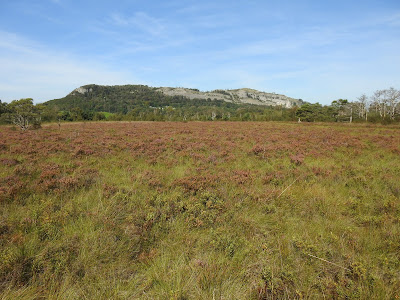 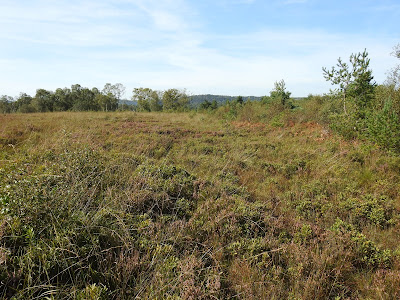 There were one or two Covid restrictions at Foulshaw, such as a one-way system on the board-walk, and because of the one way system, a couple of areas weren't accessible, understandably so. We didn't manage to see any Adders, but we did see a couple of Common Lizards and plenty of both Black and Common Darters. 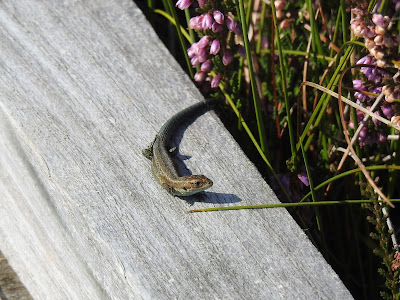 Common Lizard (above & below) 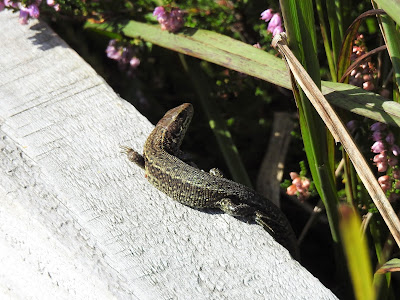 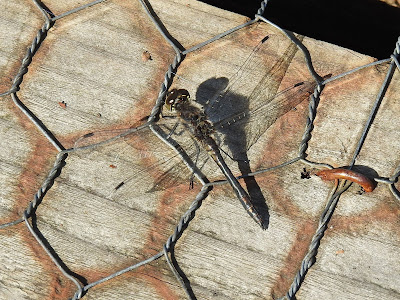 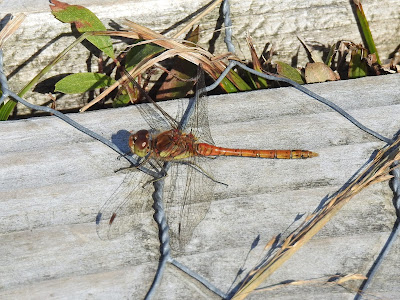 We did see one distant Osprey, which we were told was the last remaining youngster of the year that was still hanging around before it's departure to Africa, and the only other raptor species we had was in the form of five Buzzards. Other bird interest included Willow Warbler, Chiffchaff, Great Spotted Woodpecker, Tree Sparrow, Siskin and Coal Tit.

We treated ourselves to coffee and cake at Low Sizergh Barn Farm Shop & Cafe, and to make sure we had earned the cake, we walked their farm trail first. There were more Red Admirals and Small Tortoiseshells on offer, and a calling Marsh Tit was a nice addition to the day list if we kept one!

The two Bs referred to in my Blog title are Brougham and Brough Castle, two of the many estates of the wealthy medieval Clifford family. Gail filled her boots again with some more history, but there wasn't much natural history on offer at these two sites. They are however set in the beautiful landscape of the north Pennines, so that made up for a lack of natural history. 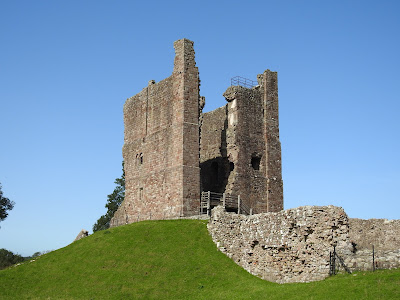 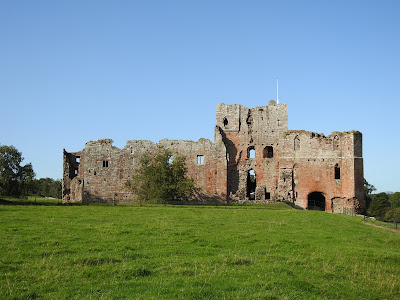 In the short windows that we have been at home this week, I have noticed numbers of Meadow Pipits heading south over the garden, and the last few days have seen Pink-footed Geese arriving high from the north. 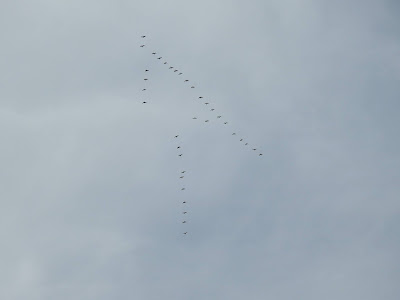 It's looking changeable from Wednesday onwards, in fact at the moment the weather synopsis looks interesting over Tuesday night into the early hours of Wednesday, and it might just ground a few migrants. We'll see!