The Quiet Peak Of The Breeding Season

For the past two days I have been in north Cumbria continuing with the second of three bird surveys that I do at several sites recently planted with woodland. Following standard Breeding Bird Survey (BBS) methodology I do a first visit in early April - mid-May and a second visit mid-May to June. In addition to this I do a third survey from July to August. The third survey is to look at the value of these sites as foraging areas after post-breeding dispersal. The second visit, particularly for those sites surveyed in June tends to be the quietest as birds are generally busy feeding young. However, there is always something to record.

On Monday I was near Penrith and this site is isolated from other habitats in as much as it is set within fields of intensively managed grassland with no connecting corridors to other habitat; it's a walled landscape. But still it is providing some valuable habitat withing the wider landscape.

One of the first birds I noticed was one of this year's juvenile Blue Tits. So what I hear you say, but it just shows that the site is used by woodland species once they have fledged. I could hear Redstart singing from the usual spot away from the site, but then I picked up a movement up out of the corner of my eye in the plantation and it was a stunning male Redstart. Sadly I was looking into the sun, and getting a photograph was impossible.

Two Willow Warblers were singing from the young woodland and a couple of Stock Doves flew back and forth over the trees. Swallows are ever present flying low over the trees foraging for aerial insects. 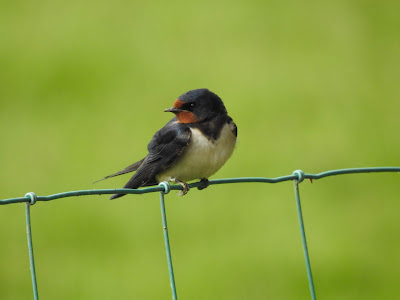 Today I was near Troutbeck close to the foot of Blencathra, and it was a glorious morning with wall to wall sunshine. Interestingly it was cool at first, with almost an autumnal nip in the air! And the Midges were out, every time I stopped for a listen walking my transect they feasted on me! 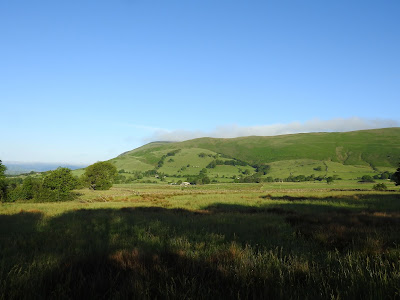 This site has four woodland compartments. In compartment one I had a singing Willow Warbler and an over-flying Siskin, with again the ever-present Swallows. Talking of all things hirundine, before I set off I watched 3 or 4 House Martins collecting mud from a pool on the track, and then carrying it off to a white-washed cottage close by. We're in June and they are just nest building! These are probably some of the birds that got held up this Spring. 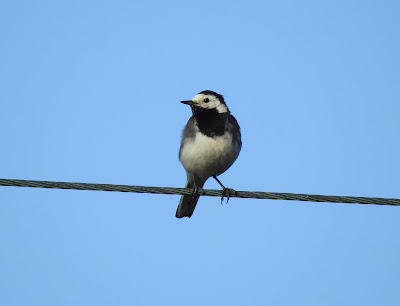 Another Willow Warbler was singing from compartment two, but it was the two singing Cuckoos that was the most exciting. Sadly they weren't on site; one was singing fairly close towards Blencathra and the other was some distance away and I could only just hear it. 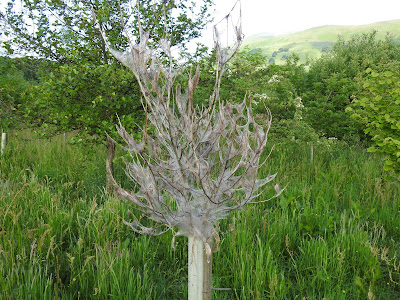 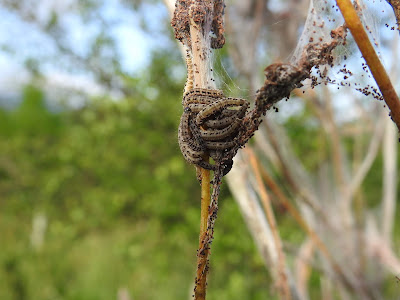 I've got more early starts for the remainder of the week. I'm not sure at what time it gets light, but I am getting up at 4:00 am at the moment and it's fully light then!
Posted by The Hairy Birder at 19:46