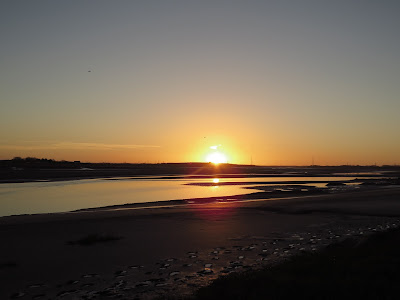 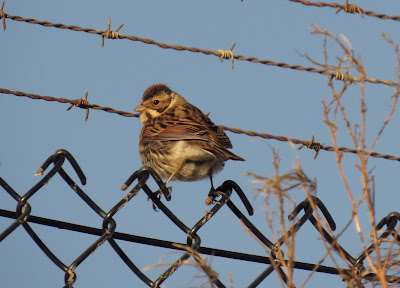 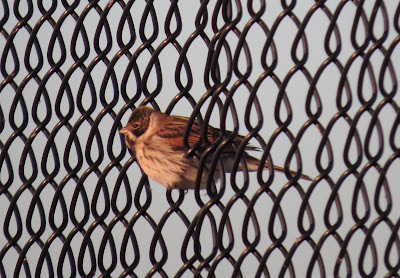 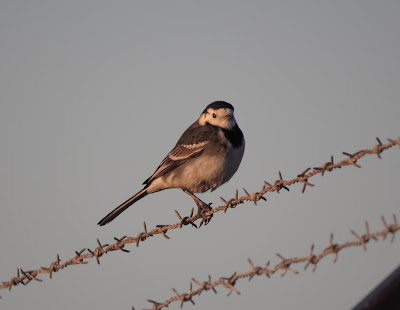 I'd better do some work tomorrow before heading to my feeding station to do a seed drop!
Posted by The Hairy Birder at 20:53