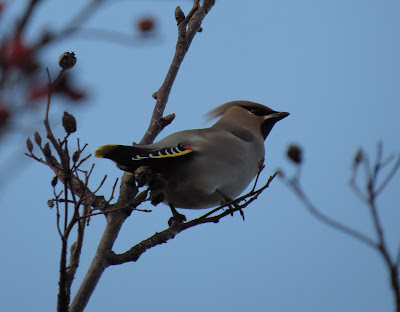 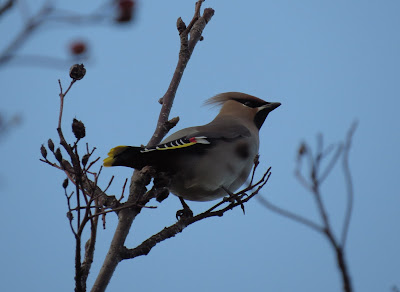 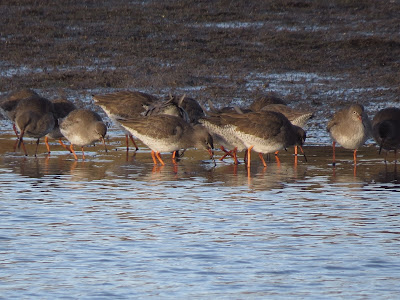 I'm not sure what I am doing tomorrow, it could be walking with her indoors or some more birding, I'll let Gail decide.
Posted by The Hairy Birder at 21:37