A Muted Morning On The Moss

The weekend's weather has been awful, cold and wet, or dreich as they say north of the border, so I am going to rewind to Friday gone for this blog post. I found myself surveying a stretch of Lancashire mossland and it was quiet, very quiet and I mean very quiet from a sound perspective. I was there at first light and it was cold and frosty. Very little was calling and it really made it feel like mid-winter. On the positive side the Solstice is only four days away and it's nearly all downhill from there! 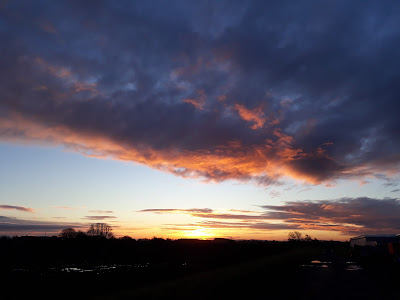 Sunrise over the moss

There's always lots of Woodpigeons on the moss taking advantage of the agricultural pickings and this morning I had a flock of 75 feeding alongside 14 Carrion Crows. See, I told you it was quiet! 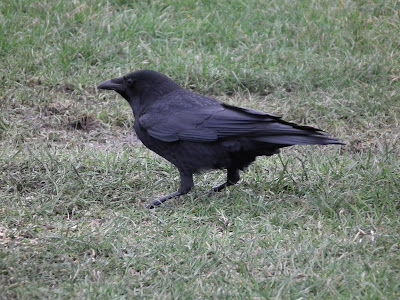 Raptors were thin on the ground and all I had was a single female Kestrel, that was hunting over quite a wide area, and a single Buzzard that lazily flapped away from me over some stubbles.

There was a little movement of geese from roosting areas on the estuary to feeding areas inland and I had 495 Pink-footed Geese heading inland (south), but also 18 Canada Geese heading in the opposite direction.

A few finches and buntings fed in weedy corners here and there, and I had 49 Chaffinches, six Reed Buntings, 23 Goldfinches and 41 Linnets. A party of eleven Long-tailed Tits moving noisily along a hedgerow were entertaining as always.

I had two surprises, one being a covey of eight Grey Partridges and the other a single Little Egret flying over me, over land-locked mossland! It was pleasing to see the Grey Partridges as they are sadly very scarce now.

It's a further week of wintering bird surveys for me, but if the weather plays ball (it won't now I have said that), I will have completed all the December surveys and should be able to spend some time on the patch after the 25th. Fingers crossed!
Posted by The Hairy Birder at 12:18