On The Falling Tide

It was difficult to decide where to bird within the obs recording area yesterday morning based on the weather and the state of the tide. It was fairly bright with a 25 mph SSE wind and high tide was at 0523. The tide wouldn't be far enough out to make the estuary productive and it would be exposed on that wind direction, so I decided to hit the coast and have a look on the falling tide. 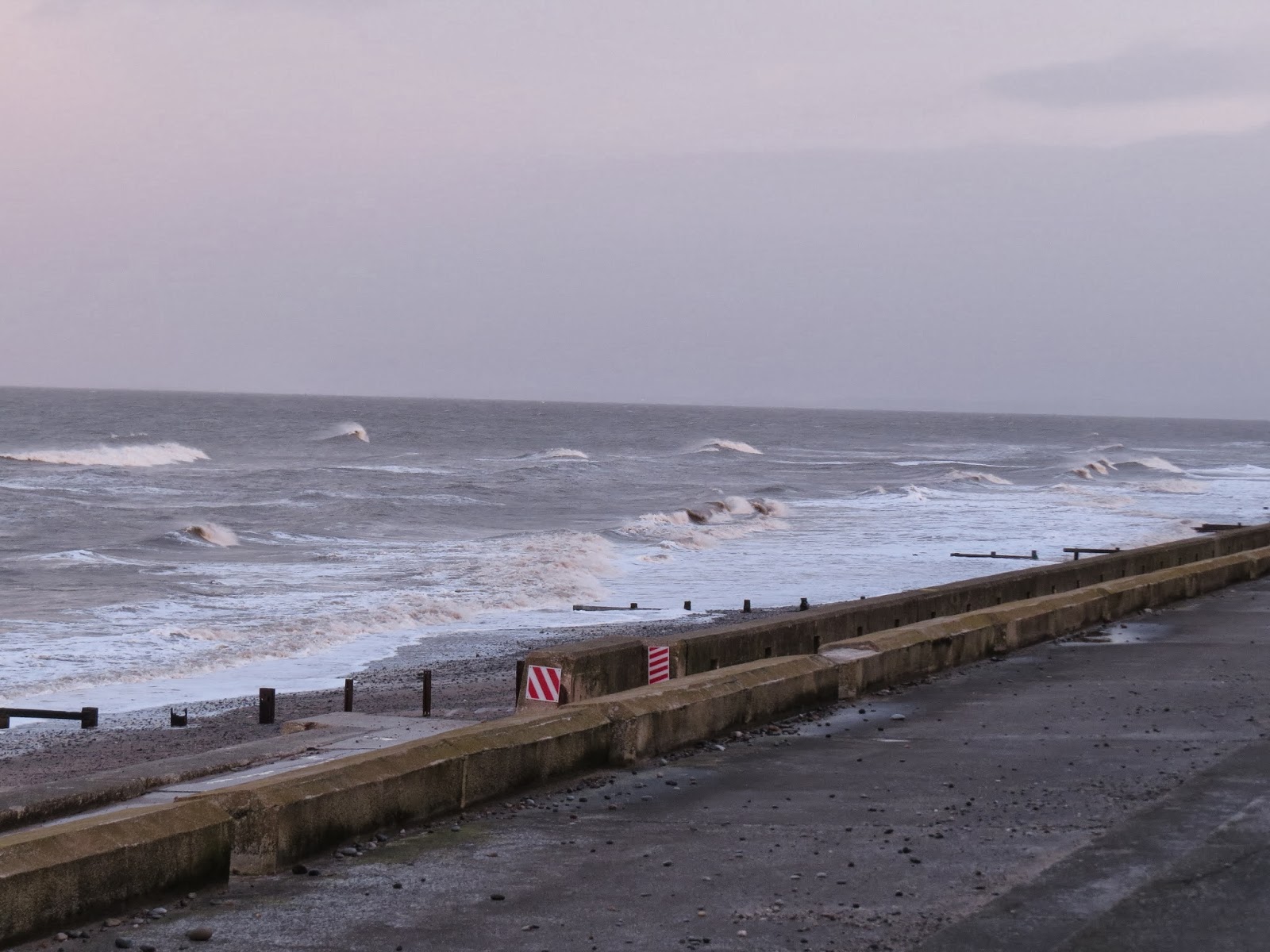 This stretch of coast doesn't hold too many waders along the shore and all I had were 30 Sanderlings, 50 Oystercatchers, a Curlew south and four Turnstones. I am making a concerted effort to submit complete lists to BirdTrack every time I go out this year and this means counting everything I see and hear. Because of this I counted the Gulls this morning and although I didn't have many I counted eight Great Black-backed Gulls, 11 Herring Gulls, 13 Black-headed Gulls and two Common Gulls. 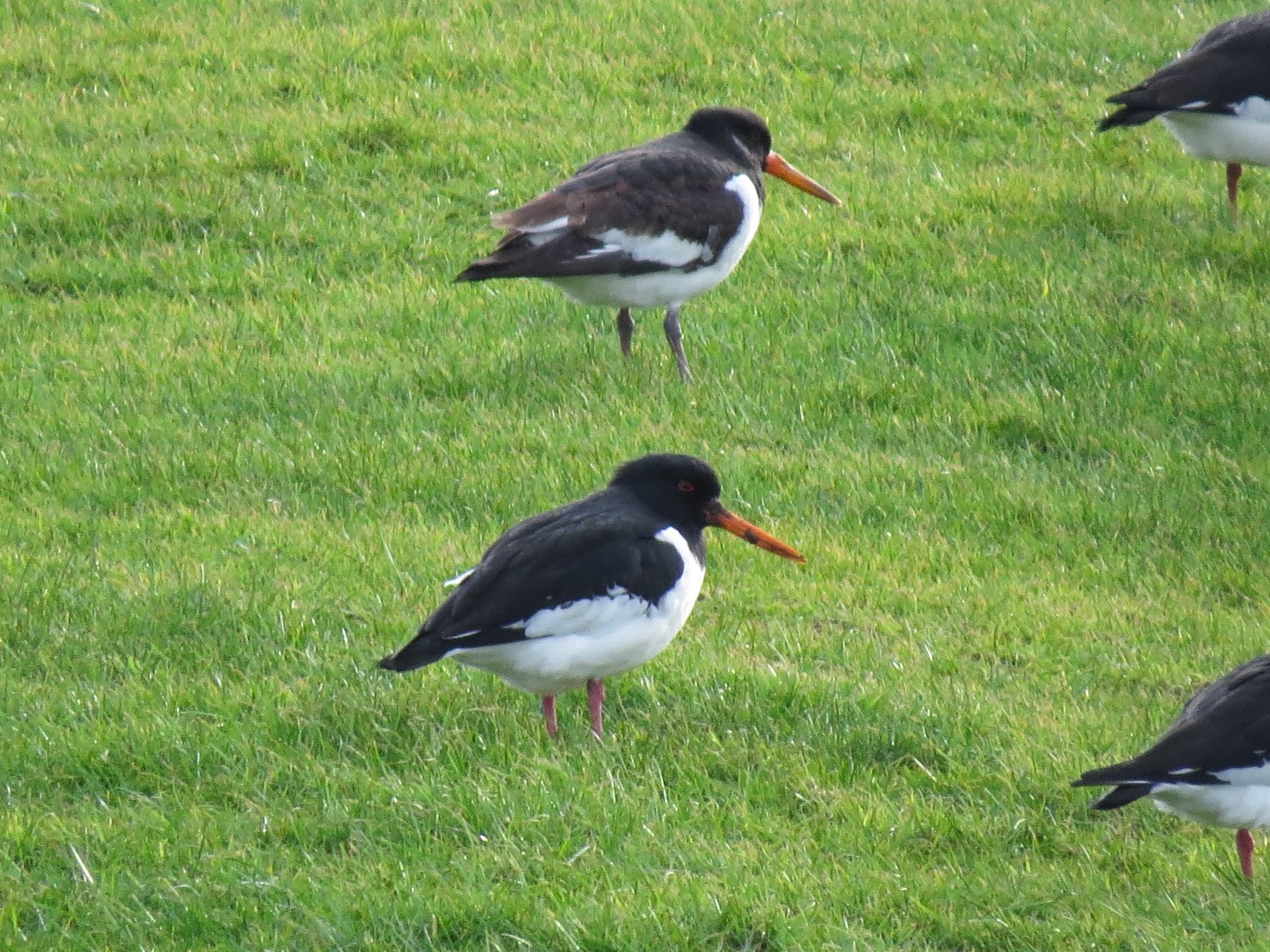 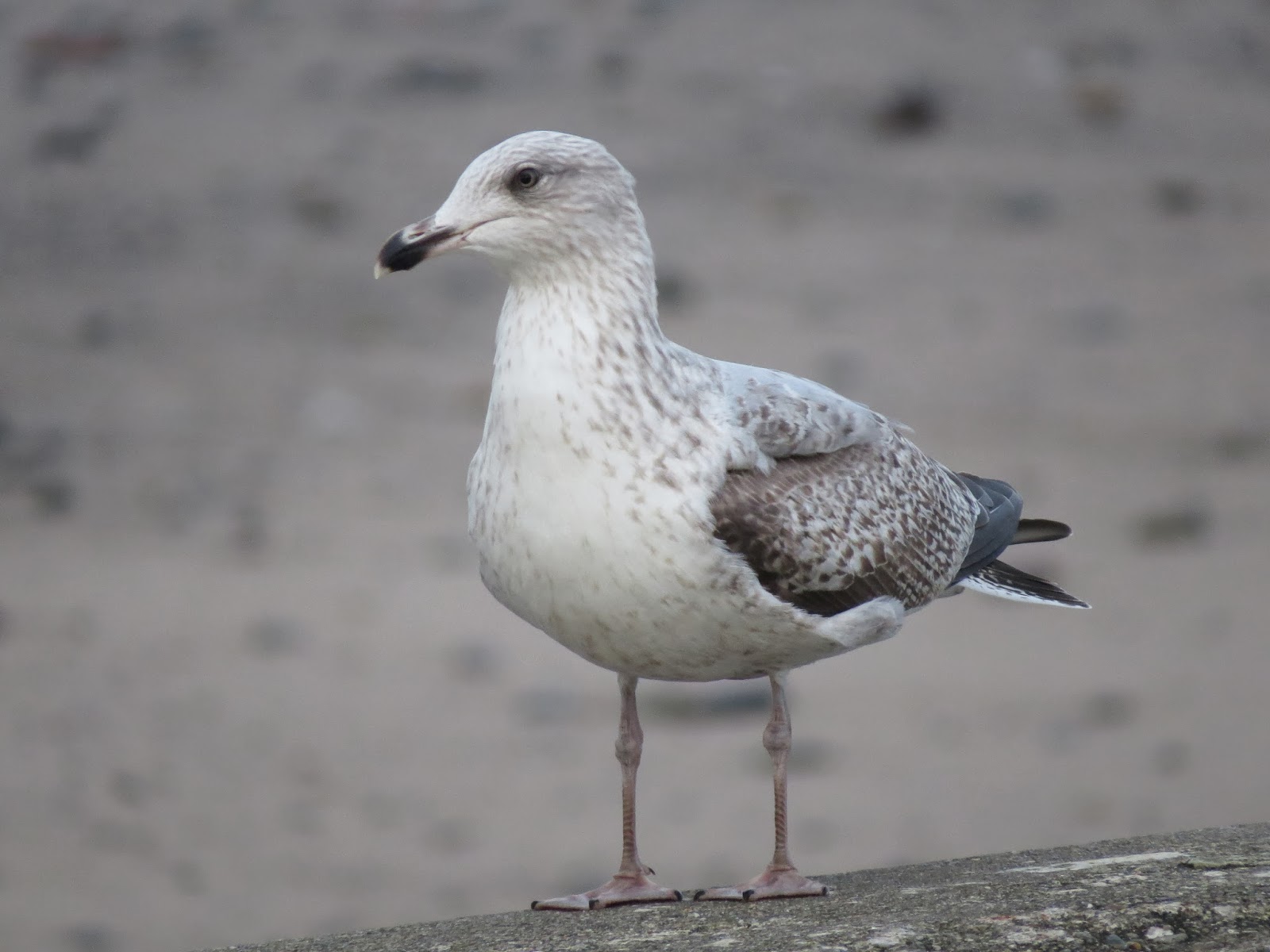 The most notable passage of birds out at sea were the Little Gulls heading south. In the hour and half that I was there I had 63. The supporting cast to the Little Gulls were 16 Eiders, four Great Crested Grebes, a Kittiwake, 26 Common Scoters and four Cormorants.

I then had a walk behind the sea wall and had the female Snow Bunting that has been around for a while. It was extremely flighty and didn't allow close approach. I think it has been disturbed so much by people that as soon as it sees a person it is off. 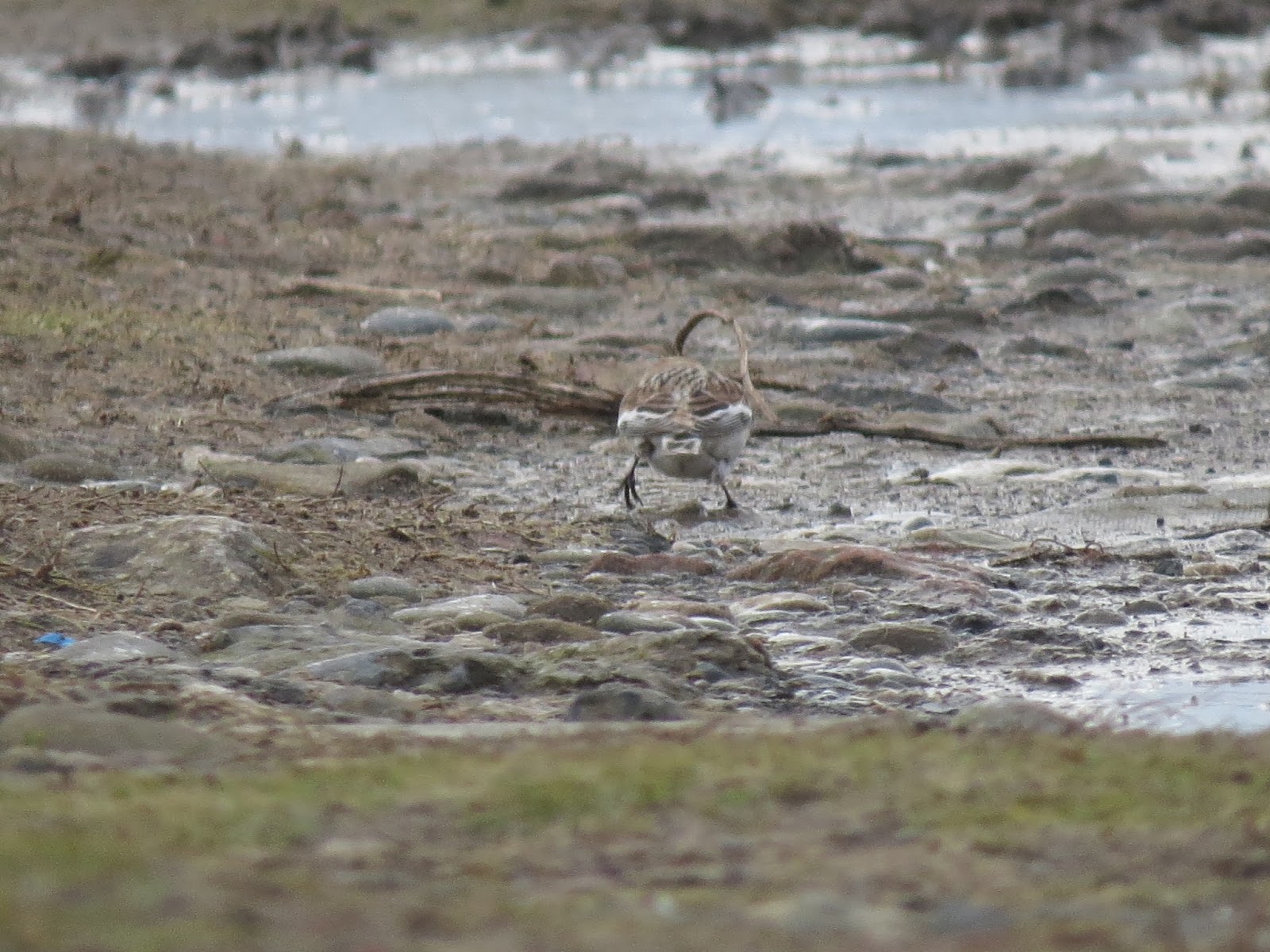 Somewhere in the centre of this shot is a rear end view of a Snow Bunting -
honestly!

It's looking like more of the same weather wise this week and other than attending my feeding station birding elsewhere could prove difficult!
Posted by The Hairy Birder at 21:13