I suppose I am fairly lucky in that I get out birding most days, or usually at least five days in the week. However, it generates loads of what used to be called paperwork, but now is data inputting on the old PC. After a birding/ringing session, and depending on the location of where I have been birding, I have to update BirdTrack, two blogs, IPMR (Integrated Population Monitoring Reporter - if I've been out ringing), notes for Lancashire Bird Report (I like to do these after every birding session to keep up to date), notes for any other county bird reports if I have been working outside my county, Northwest Brown Hare Project website (if I have seen any Brown Hares and I often have as I spend a lot of time on farms), Patchwork Challenge spreadsheet, Lancashire Moth records spreadsheet (if I've been running my moth trap) and Trektellen website for visible migration records! As a consequence of all this I'm still on Sunday!

Sunday morning saw Gail and I stretch our legs and have a walk down to the estuary. Heading down the 'Hawthorn Tunnel' we just notched up Long-tailed Tit and Song Thrush before reaching the estuary. There was a big tide today but it hadn't yet covered the saltmarsh, but it had covered all the mudflats, so wildfowl were few and far between. 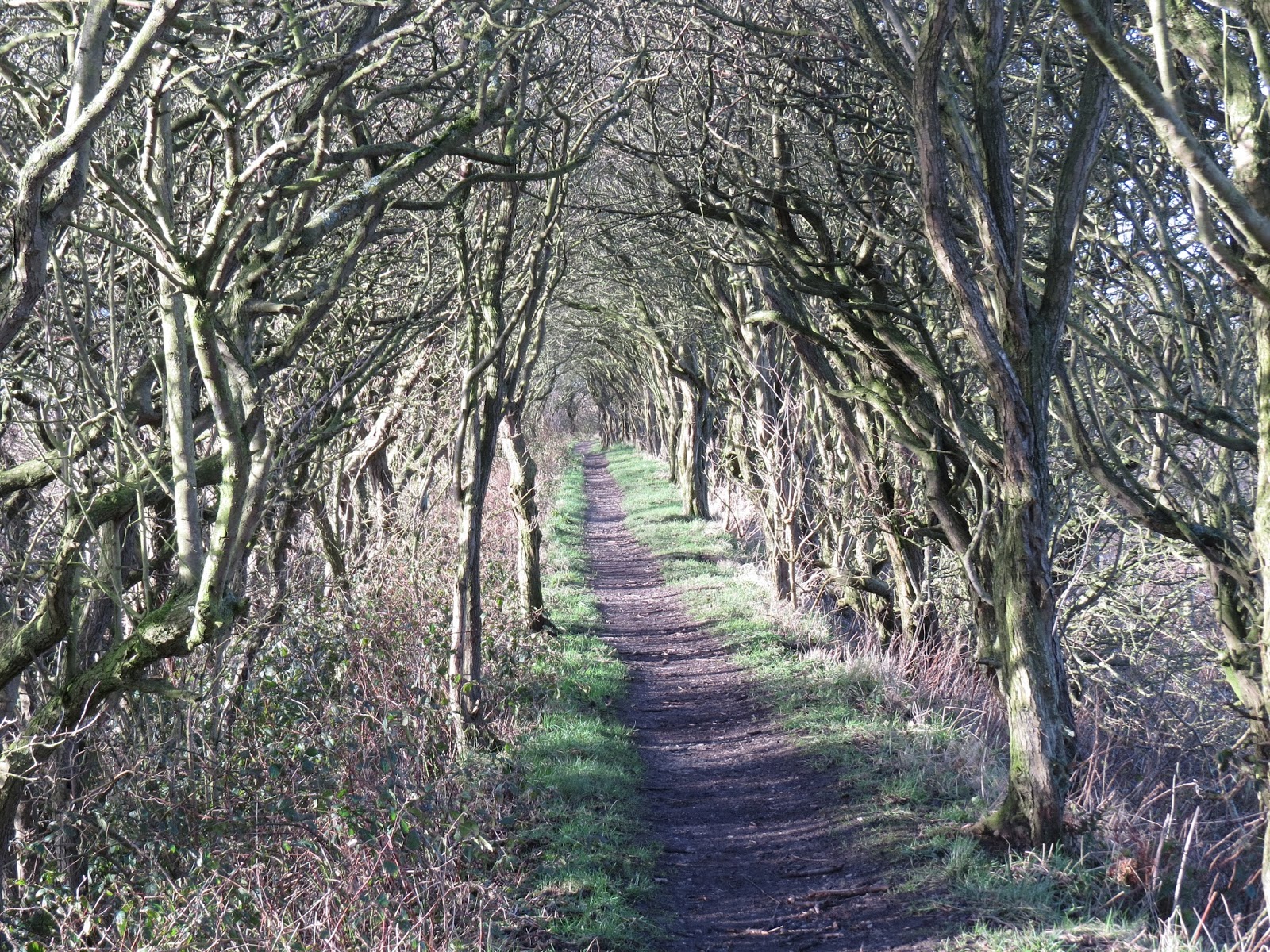 On the reservoir were 16 Tufted Ducks, five Goldeneyes, 15 Coots, six Little Grebes, a male Pochard and a male Red-breasted Merganser. 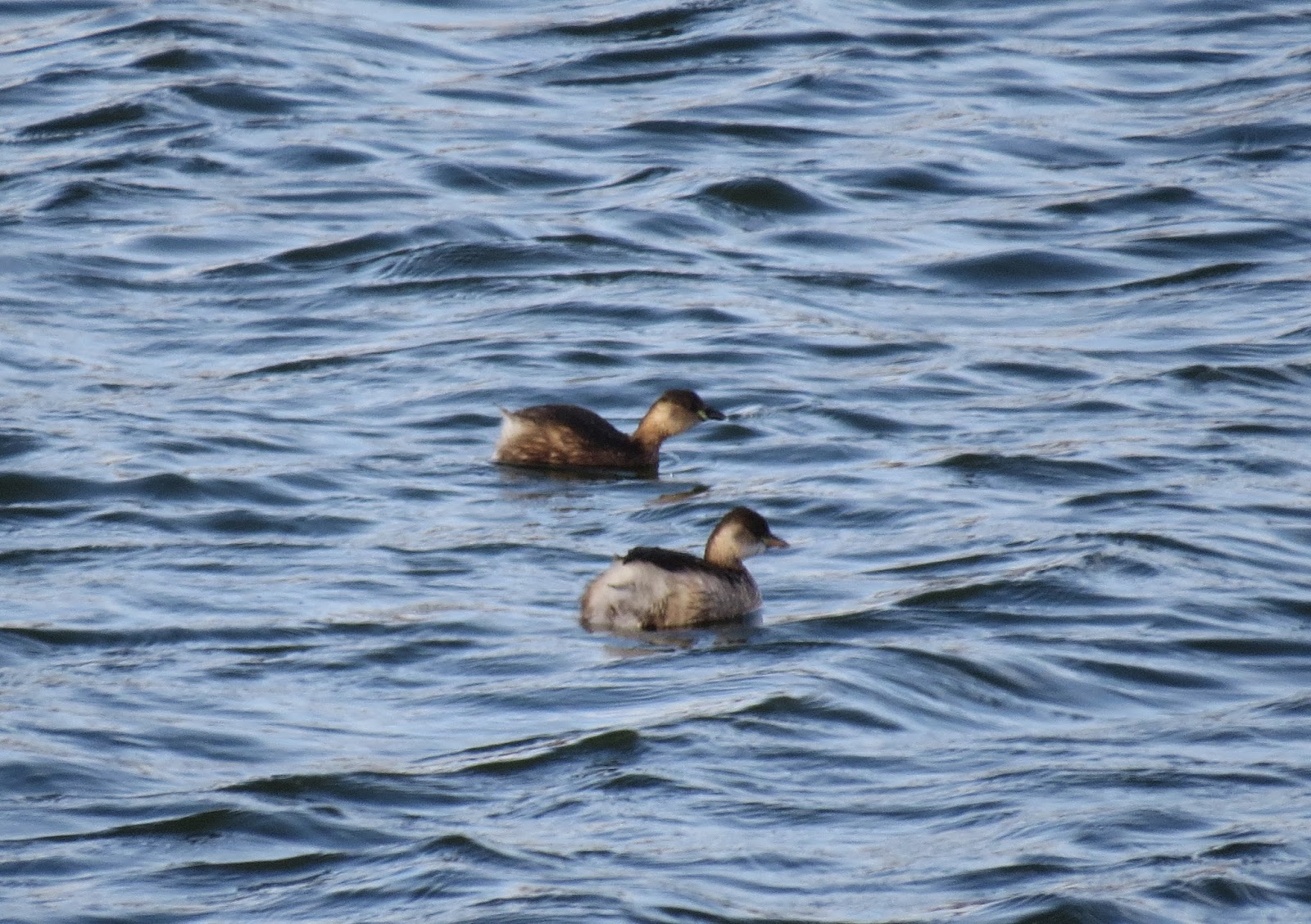 We did have some wildlfowl in the form of 97 Wigeons, just five Teal and three Whooper Swans that flew over. It was now time to head back to the car but a pleasant walk had been had nevertheless!
Posted by The Hairy Birder at 11:19