A Trickle of Swallows

I hit the Obs again this morning and the visibility was superb under the 6 oktas cloud cover and light northeasterly winds. In fact whenever the wind is northerly or easterly the visibility does generally seem to be very good. I had no grounded migrants this morning but I did have a trickle of Swallows heading east and it was a trickle, just four birds in total. Even though it was only four birds I did wonder where they could be going so late in the spring.

Offshore I had three Atlantic Grey Seals, 34 Common Scoters, two Gannets, five Sandwich Terns and a Cormorant. There was evidence of breeding activity all around with Meadow Pipits and Blackbirds carrying food, and Ringed Plovers alarm calling with presumably small chicks. 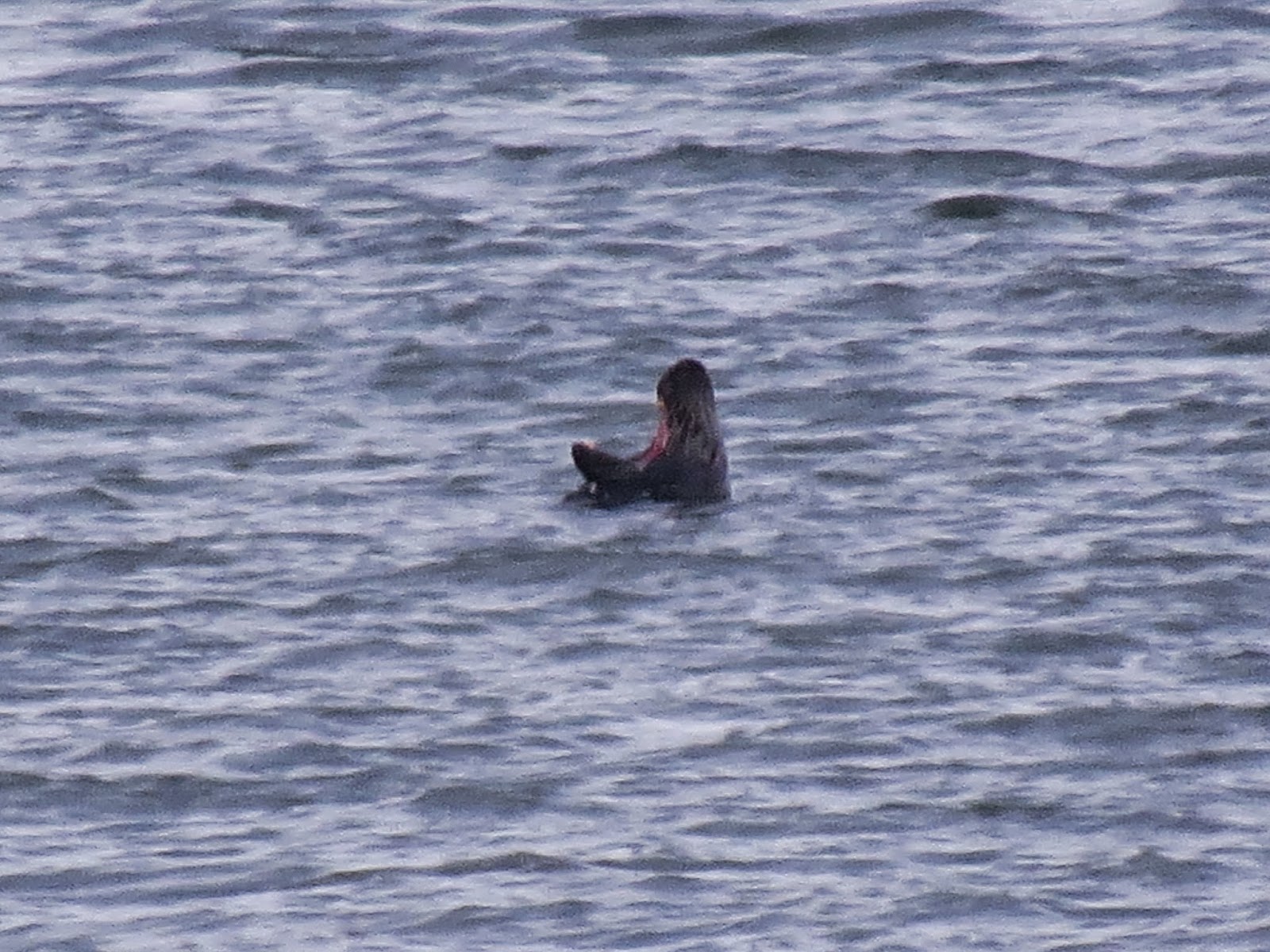 One of the three Atlantic Grey Seals offshore this morning. 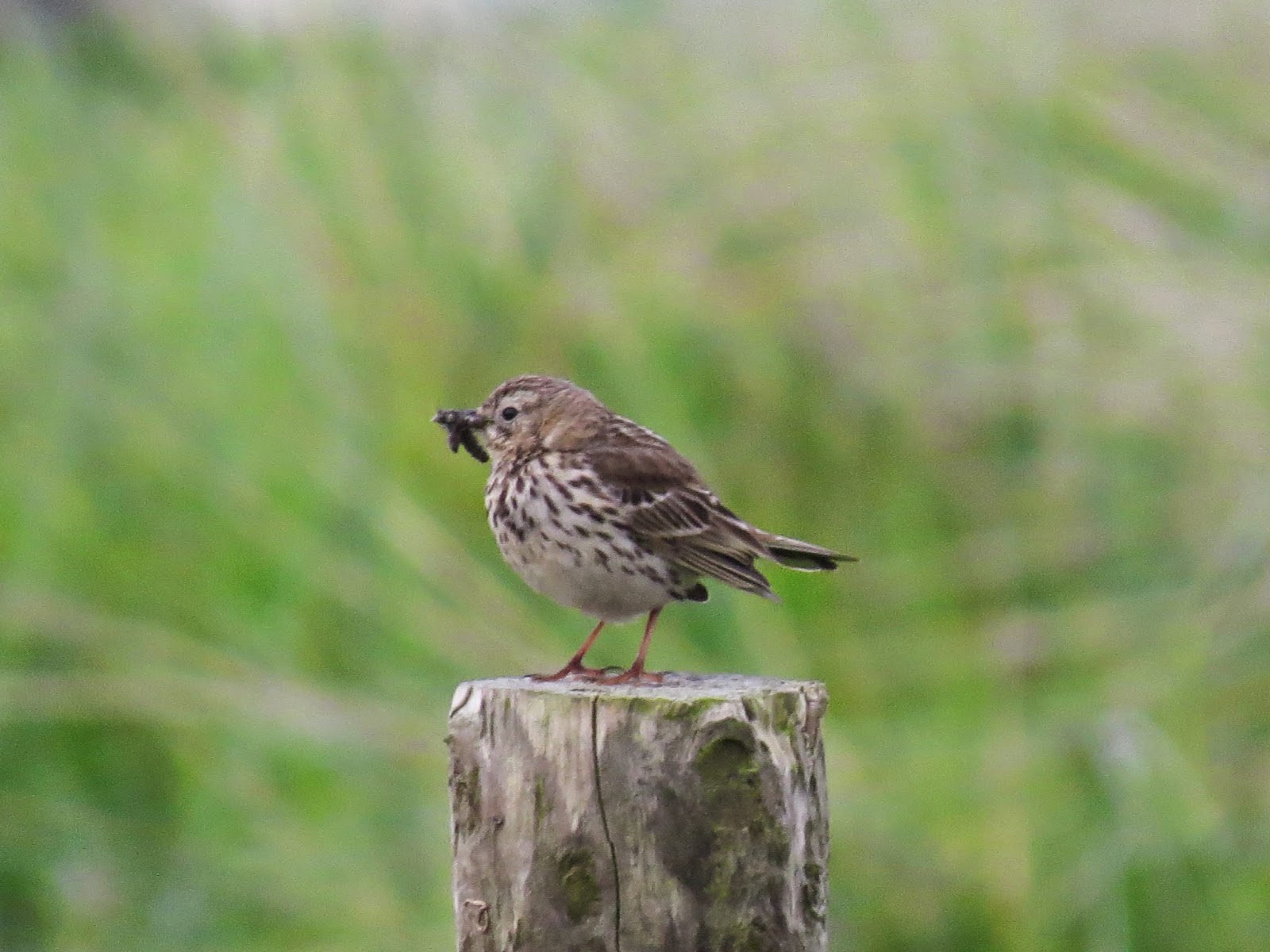 At high tide in the afternoon there were just twelve Sanderlings roosting and it made me think that it won't be long before the first failed breeders are back. Autumn's just around the corner!
Posted by The Hairy Birder at 20:22