Sunday morning seawatching off the Obs wasn't as good as Saturday and there were less Atlantic Grey Seals and no Cetaceans, but as always it was pleasant to be out. Again I didn't get there until 7.00 a.m. because of a late night combined with real ale, but the warm sun under four oktas cloud and fairly light southeasterly winds helped to revive me! 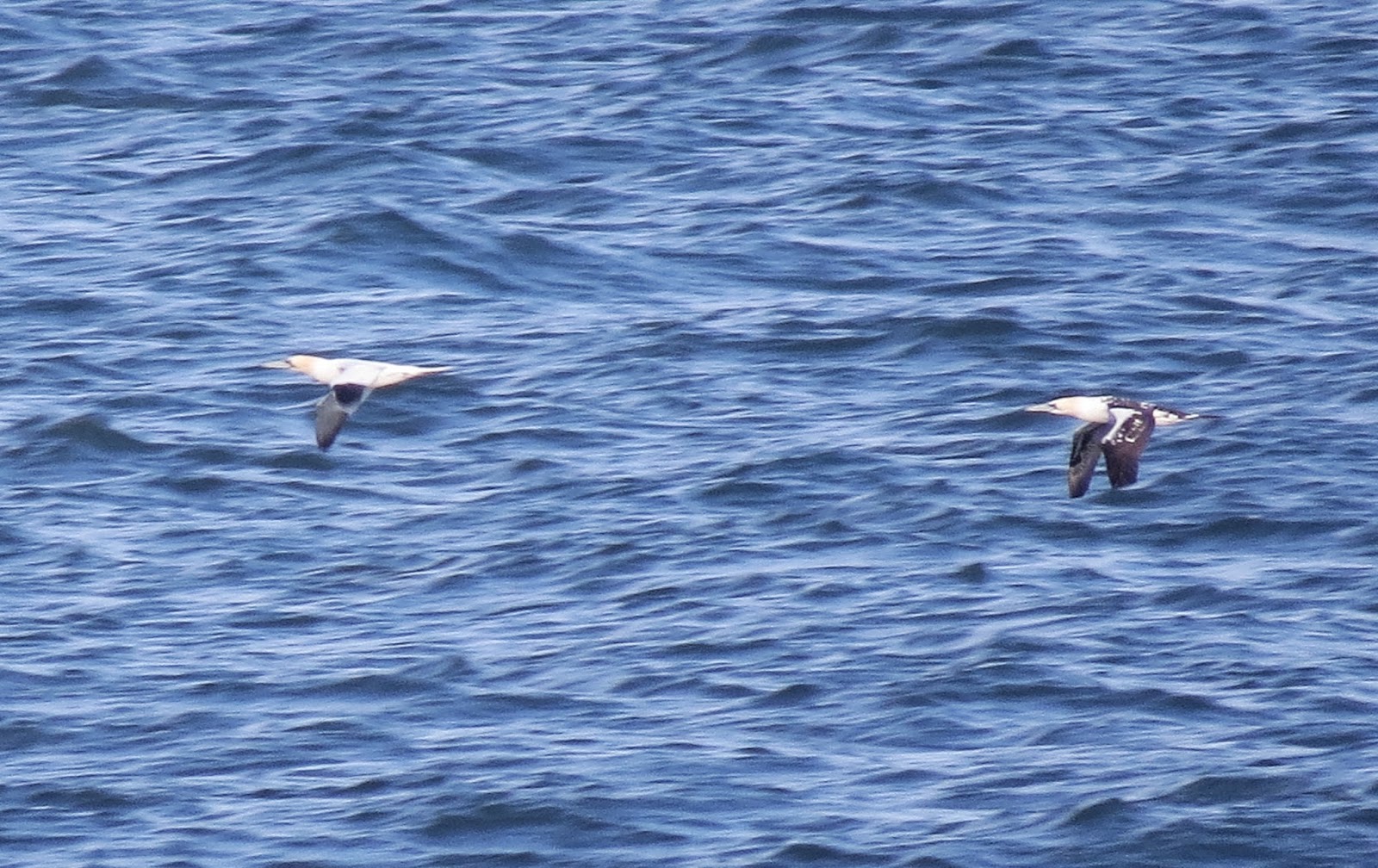 I'm struggling to get out in the early part of this week due to work commitments, but should be okay for Thursday onwards. I'm actually hoping to get out ringing on Thursday!
Posted by The Hairy Birder at 10:10