In the Footsteps Of The Premonstratensians

A 4:00 am alarm call yesterday morning was a bit tricky, particularly after just three hours sleep! I had my first of a series of breeding bird surveys to complete in Cumbria and I headed to the top of the county not farm from Carlisle. Driving up there it was quite wet and I did wonder whether I was going to have to call the survey off when I got there, but the BBC forecast was spot on and as the sun rose the rain lifted!

I had three small areas of plantation woodland to survey and for the purposes of the blog I have lumped together the more interesting sightings, or least uninteresting depending on how you look at, and recorded two Great Spotted Woodpeckers, eight House Sparrows, thirteen Fieldfares, three Chiffchaffs, a Song Thrush, two Blackcaps, a Linnet, two Buzzards, seven Siskins, four Stock Doves, a Yellowhammer, a Willow Warbler and a Goldcrest. 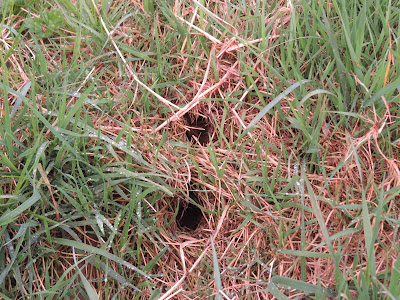 The Blackthorn flowering in the hedgerows looked resplendent as did the Primroses in the adjacent woodland and hedge bottoms. 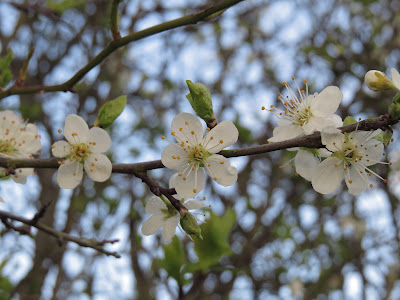 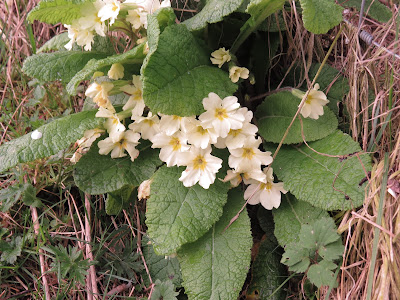 On my way home I called at Shap Abbey to combine my love of natural history with the historic environment, and I always enjoy dropping in to this late 12th century religious house that belonged to the Premonstratensian order of canons. English Heritage look after the abbey with its impressive 15th century tower and other remains. It lies on the coast to coast long distance footpath and is adjacent to the River Lowther, and an area of semi-natural woodland. 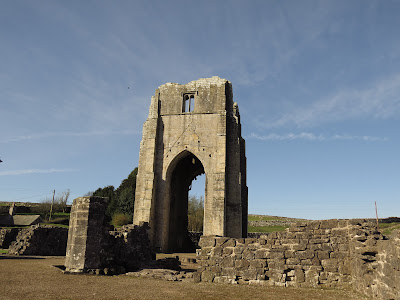 The wind had picked up as I set off for my walk around the Abbey, and I expected a few warbler species to be singing from the woodland but all I had were two Goldcrests. The river just held a single Grey Wagtail and Dippers were notable by their absence. A handful of Meadow Pipits and Siskins headed north overhead and that was pretty much everything that I observed of interest.

Fast forward to this morning and on my way to see a client in Bowland I had a Red Kite fly over the road. The bird was heading north and I only saw it for a few seconds, but nevertheless a nice bird to see in Lancashire! 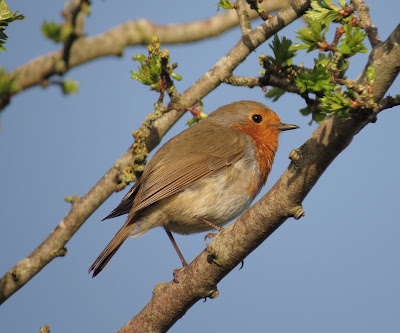 Robin
Posted by The Hairy Birder at 15:21