Still No Wheatears On The Patch

I did my usual walk round the Obs yesterday morning in a 15-20 mph westerly wind, so it wasn't particularly conducive to finding grounding migrants and I didn't think that there would be any vis, but there was.

Talking of grounded migrants the only grounded migrant I had was a Fieldfare at first light perched on top of a Hawthorn calling like mad before taking off and climbing into the sky.

On my walk round I like to make sure that I do a complete list for BirdTrack, so that means counting every species I see and hear. This means that I get a pretty good idea of how many pairs, or at least singing males, there are on my walk round. Numbers of singing male included four Dunnocks, two Greenfinches, four Wrens, House Sparrow, Reed Bunting and Skylark. 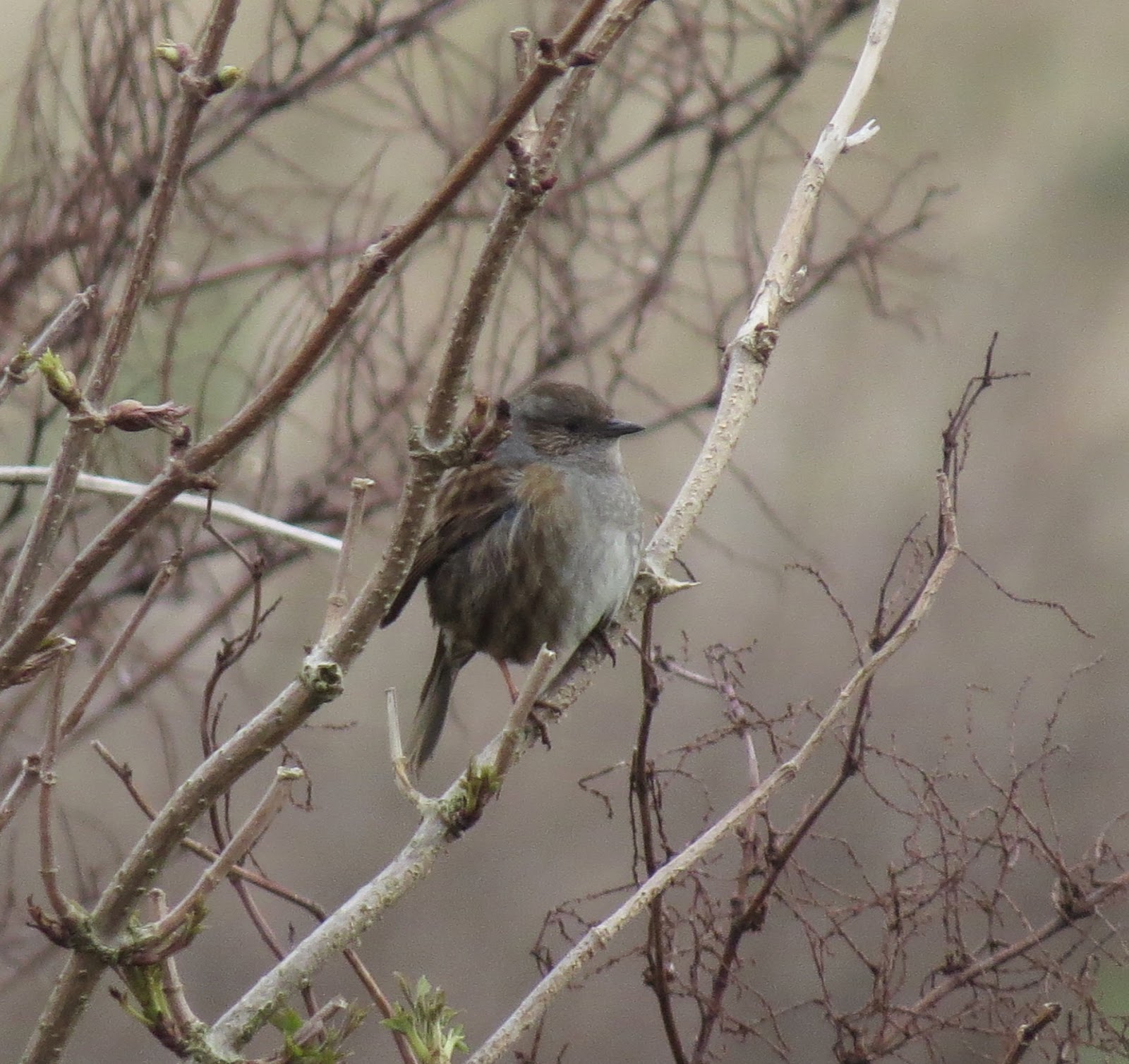 One of the singing Dunnocks

As I said before I was a little surprised there was some vis given the strength of the wind but battling north I had 90 Meadow Pipits, 15 Alba Wagtails, two Carrion Crows, a Curlew and a Grey Wagtail.

As it has been of late here it was quiet on the sea with just 600 Knots heading south and 13 Eiders. The only raptor I had this morning was a single Kestrel and on the flood were just five Snipes.

Back at home I checked the moth trap and just two moths; an Early Grey and a Dark Sword-grass. 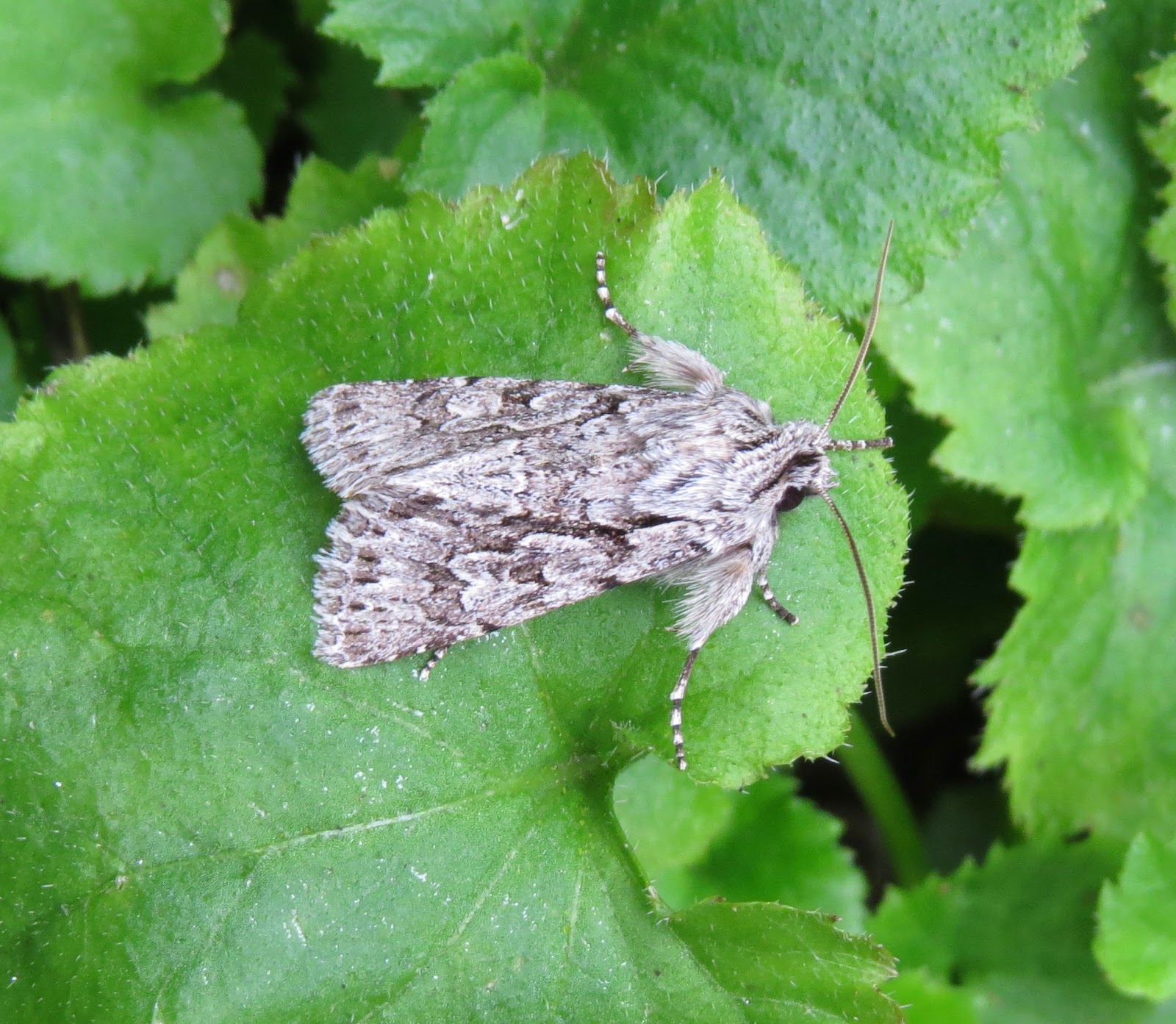 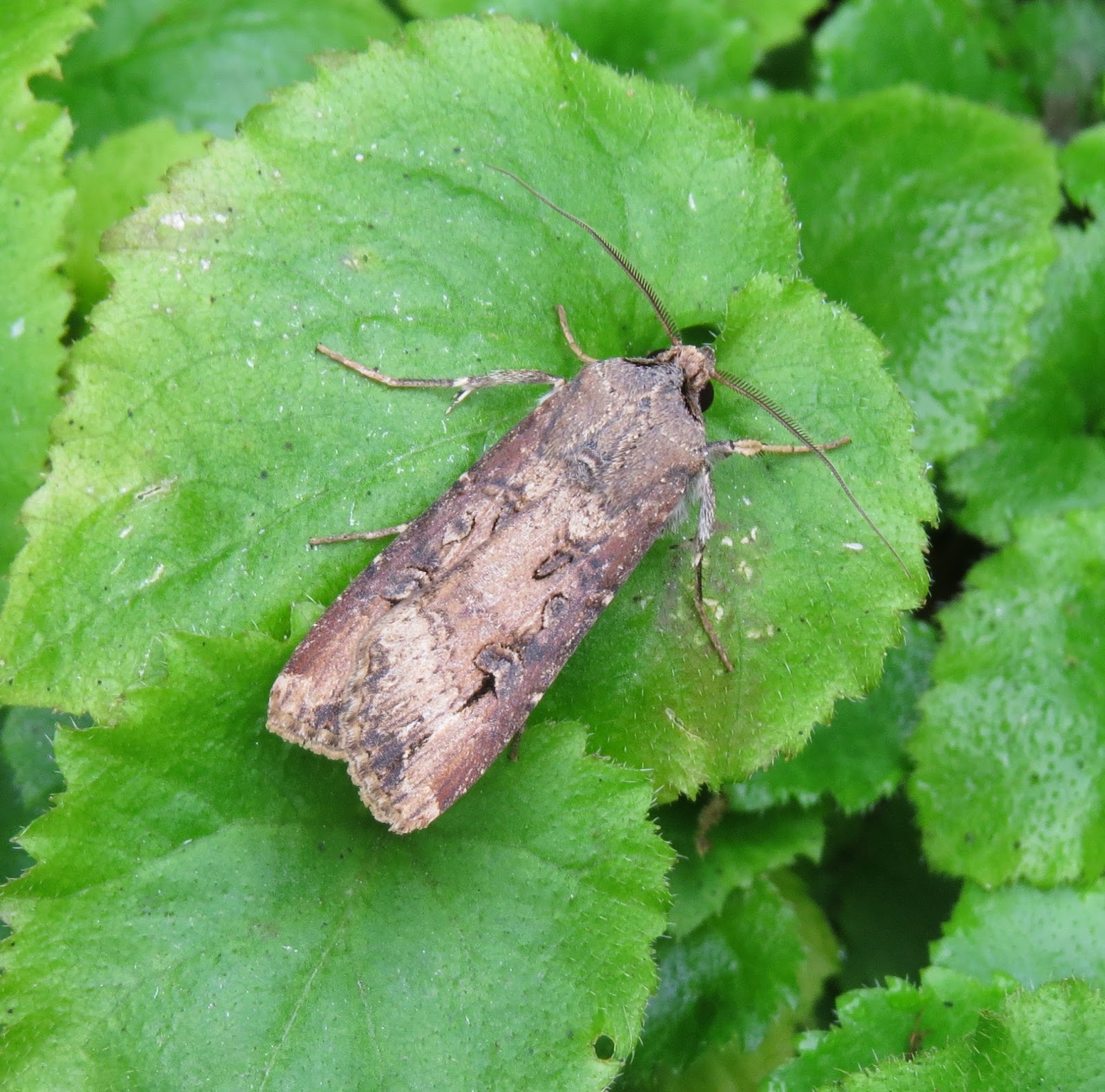 The forecast is looking similar for the rest of the week with strong westerlies and relatively cold. Migrants will still battle through, but it just means finding them is more difficult and not as pleasant!
Posted by The Hairy Birder at 09:47

'' A little more difficult, and not as pleasant'' - usual fare then!

Had lots of Meadow Pipits through here yesterday as well.

True Warren! I wish we could get a decent spell of weather.