I cocked up Saturday morning and didn't go birding! It rained all night and was still raining at 5.00 a.m. and my alarm was set for 5.30 a.m., so it turned it off and turned over; it didn't rain again all morning! And Sunday morning was a disaster too! I headed off walking round the Obs but the wind was a howling northwesterly and it was very cold. No grounded migrants, no vis and virtually no birds after three quarters of an hour, so I called it a day!

This brings me to this morning when the obs was bathed in sunshine but it was cold (ground frost at first) with a biting southeasterly wind on the coast. I headed north walking along the front stopping to sea-watch for lengthy periods of time and counting any vis going over. It was quiet on the sea with just 55 Eiders, 4 Cormorants, 5 Whooper Swans, two Red-breasted Mergansers, five Greylag Geese, two Red-throated Divers, a Common Scoter and a male Long-tailed Duck. In addition to the birds, I had an Atlantic Grey Seal bobbing around in the sea chomping on a fish.

I had very few waders this morning other than 21 Turnstones, 19 Oystercatchers, five Sanderlings and a Redshank. As hinted at in my blog title the vis was really high this morning in the clear conditions and birds heard, but not seen, were just recorded as a single when there could have been many more. Consequently my vis totals aren't what they should have been. Coasting through the Earth's upper atmosphere were 72 Meadow Pipits, 15 Alba Wags, ten Woodpigeons, seven Linnets, a Reed Bunting, a (well a Redpoll sp. to be accurate I suppose!), four Carrion Crows, a Goldfinch and a Siskin.

Back home in the moth trap were two Early Greys, a Hebrew Character, a Common Quaker and a Clouded Drab. 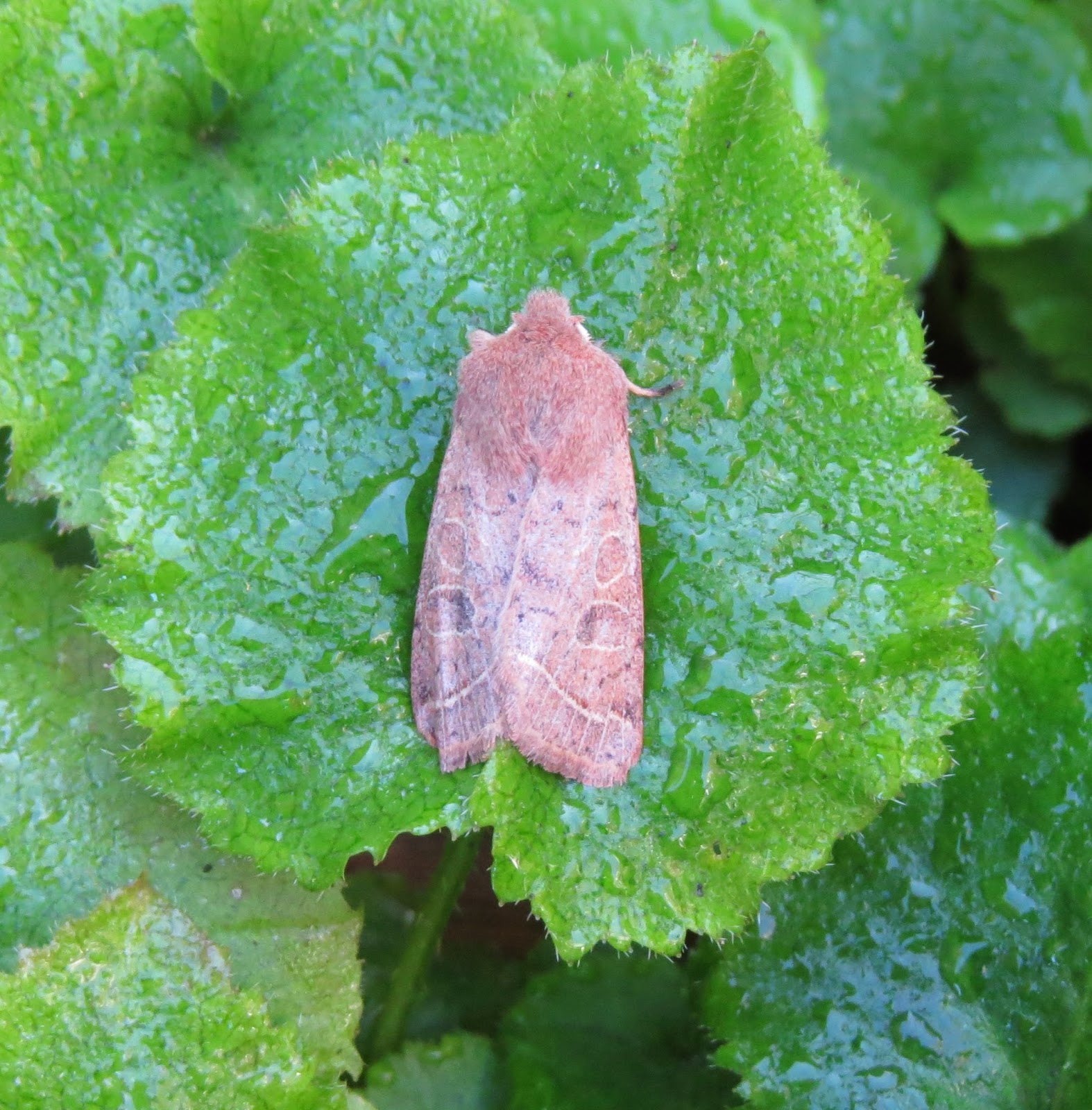 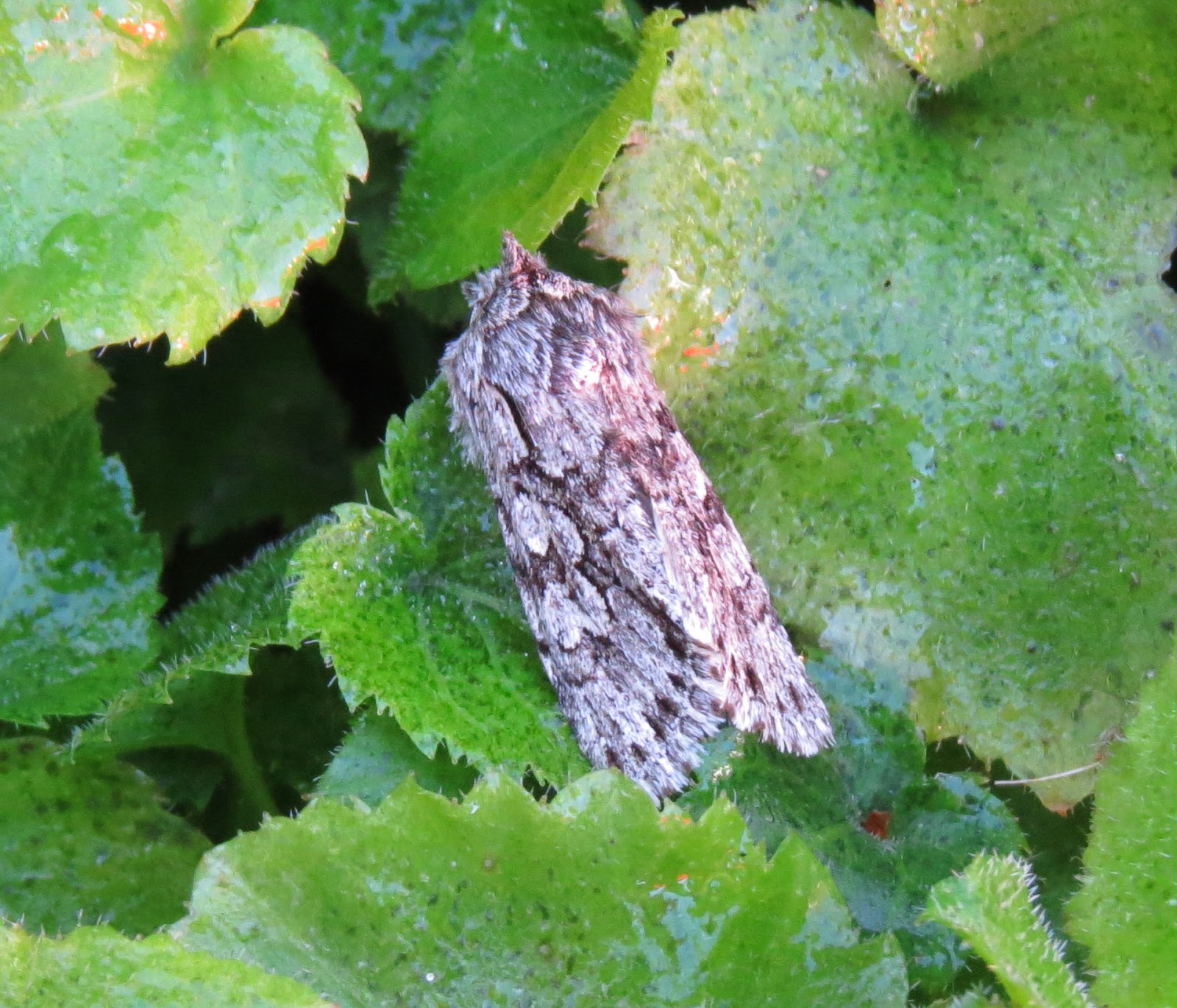 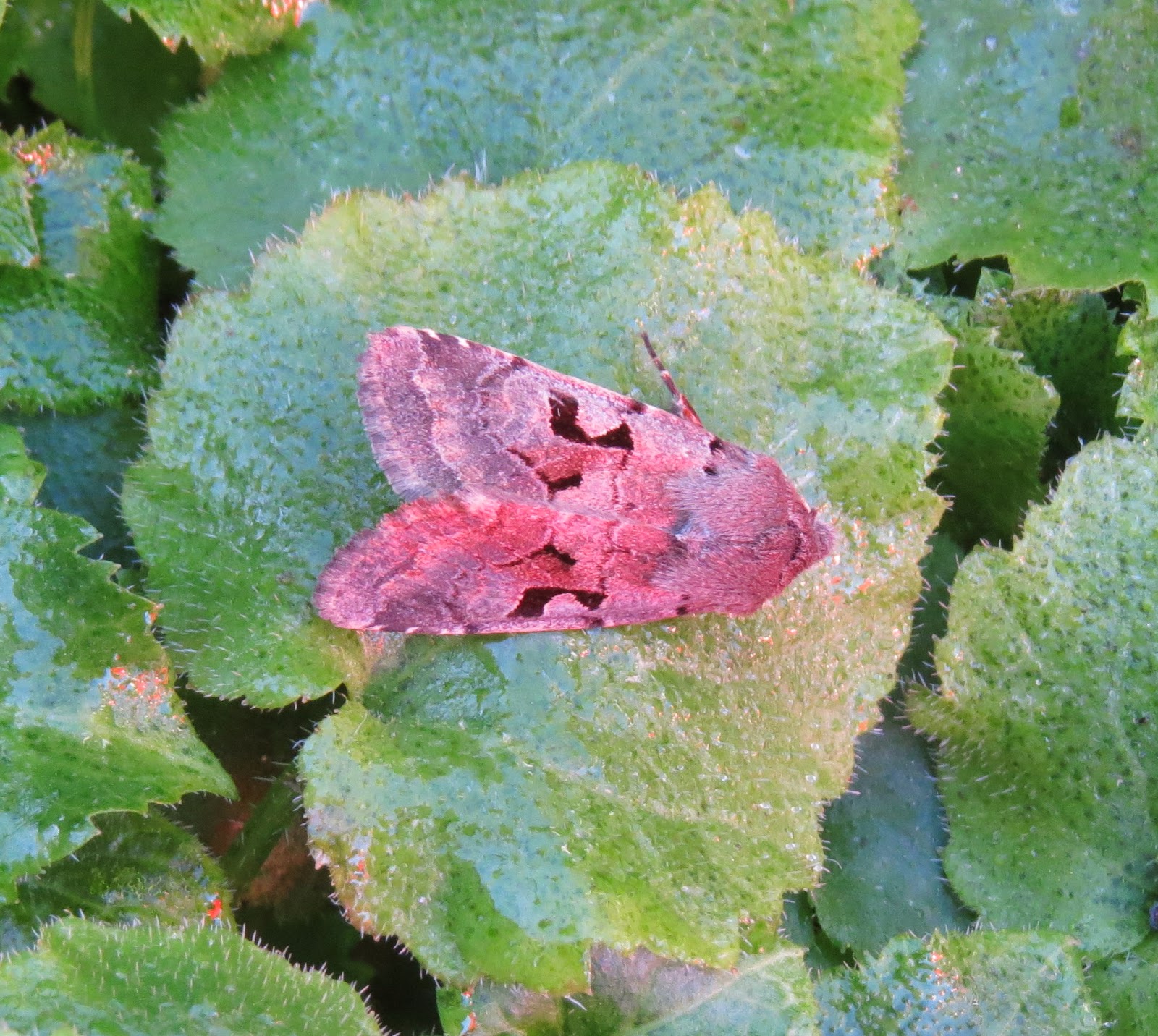 It's looking cold and generally easterly this coming week, and if it's fit I'll try and get out; after all it is spring!
Posted by The Hairy Birder at 14:55

You must be bored if you've taken time to give your toilet a title !

Thanks for spotting and informing me of the erm, not so deliberate typo! My bog no longer has a title, but my blog does!