Too much real ale flavoured 'pop' last night and a report that needed completing prevented me from getting out birding this morning. So when I had completed the report shortly after lunch I headed down to the estuary for a couple of hours for some much needed birding therapy!

It was a glorious afternoon and the warm temperatures made me think about Ospreys, Marsh Harriers and other such large raptors, but I wasn't to see any large raptors this afternoon. In fact the only raptor I did see was a single Kestrel.

Walking down to the estuary there was a good variety of warblers in the reeds and scrub and I logged six Willow Warblers, five Whitethroats, two Sedge Warblers, a Reed Warbler, two Chiffchaffs, two Blackcaps, two Lesser Whitethroats and a Garden Warbler.

There was very little on the estuarine mudflats other than several hundred Lesser Black-backed Gulls and lesser numbers of Herring Gulls, and two Whimbrels. The Gulls feed on the adjacent landfill site and are constantly flying to and from the estuary to bathe and roost.

On the reservoir were just two each of Tufted Duck, Shelduck and Mute Swan, with four Coots. A number of butterflies were on the wing including Peacock, male Orange-tips, Speckled Wood and Large Whites. 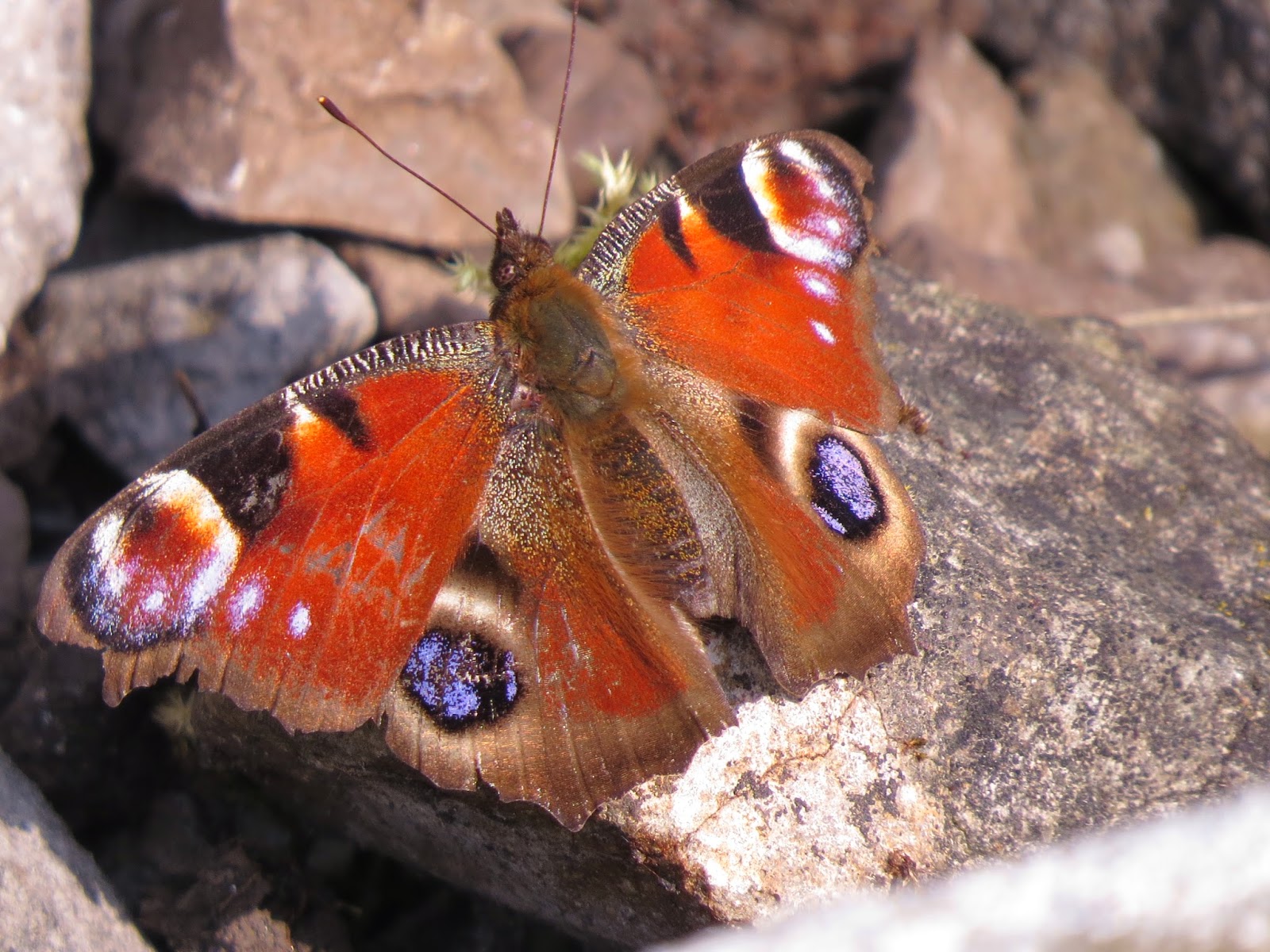 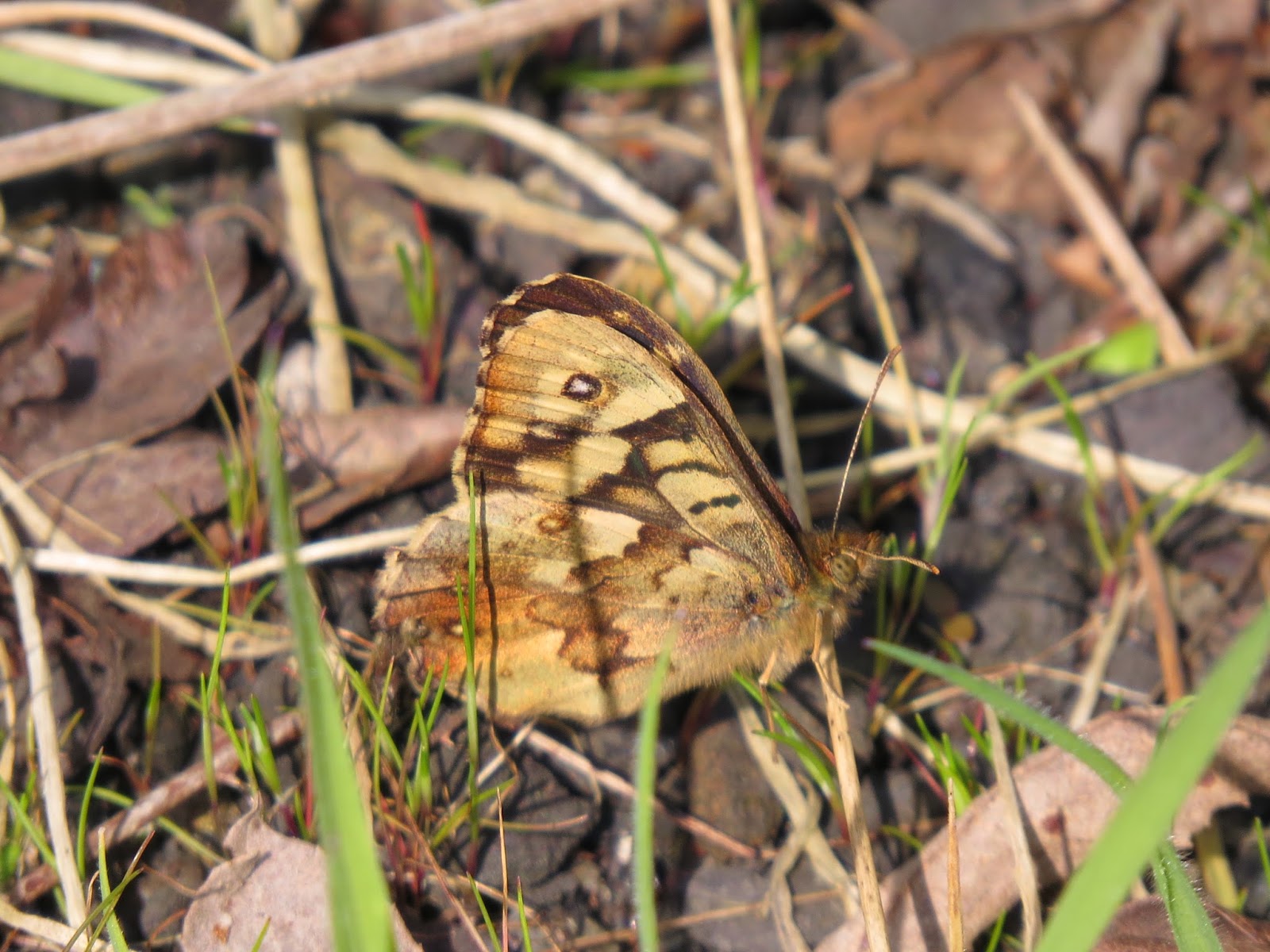 I didn't see a great deal else but it was just pleasant to have a break from work and a walk in the sunshine! The forecast looks good for tomorrow, but as I will be working until after 11.00 pm surveying for Great Crested Newts I'm not sure yet whether I can face an early alarm call!
Posted by The Hairy Birder at 18:15