The vis yesterday was a mixture of north or south, but this morning it was mainly all south; often perceived as the wrong direction in spring! The wind direction for the second day running was probably the reason for the southerly movement as it was a good 15 mph from the south. I had full cloud cover throughout most of the morning, but the forecast rain yet again didn't appear.

The vis was a similar mix of species and numbers to yesterday and included 21 Meadow Pipits, nine Goldfinches, an Alba Wag and eleven Linnets. However, if at all possible there were less grounded migrants than yesterday restricted to just a single Wheatear. 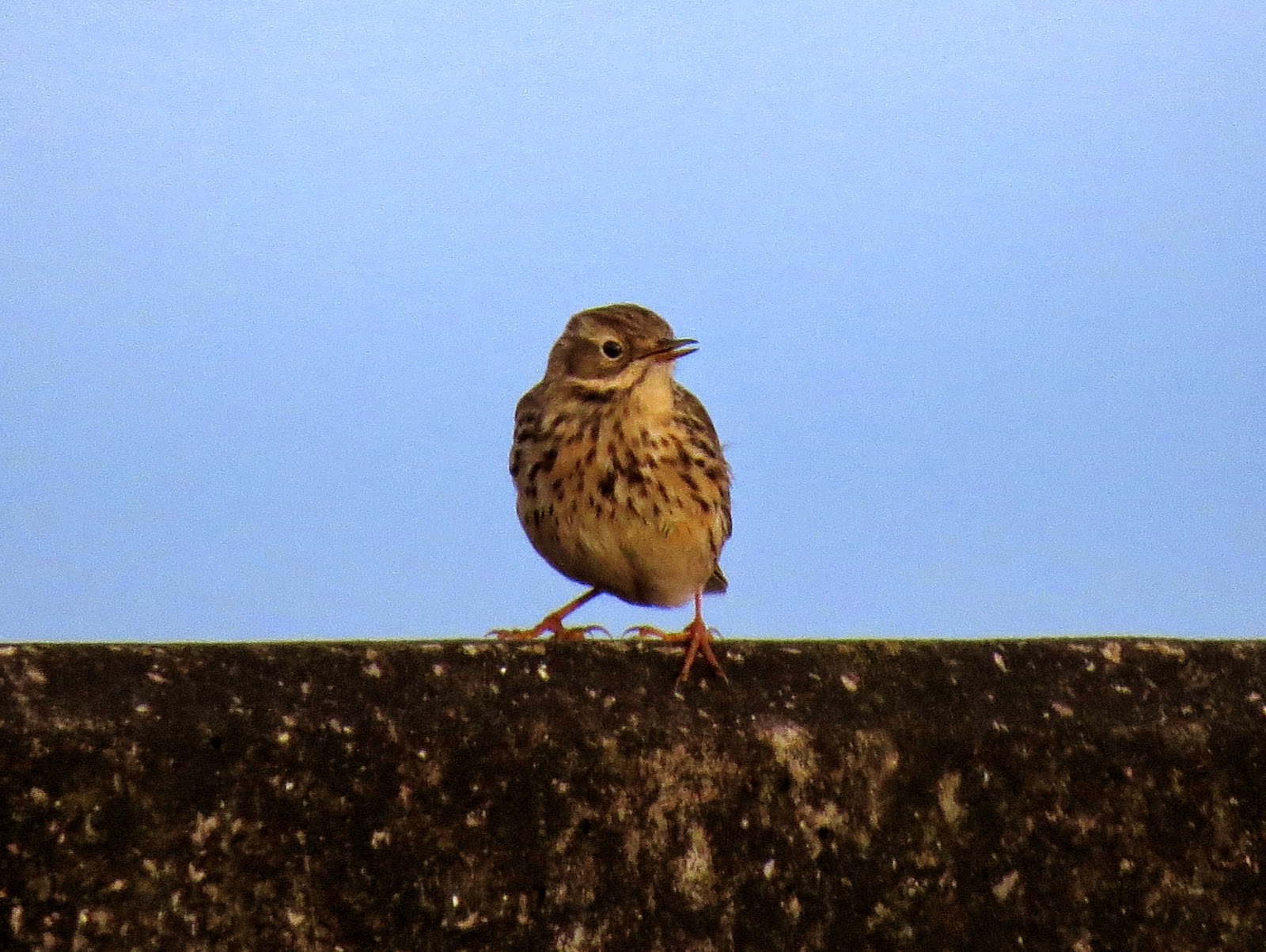 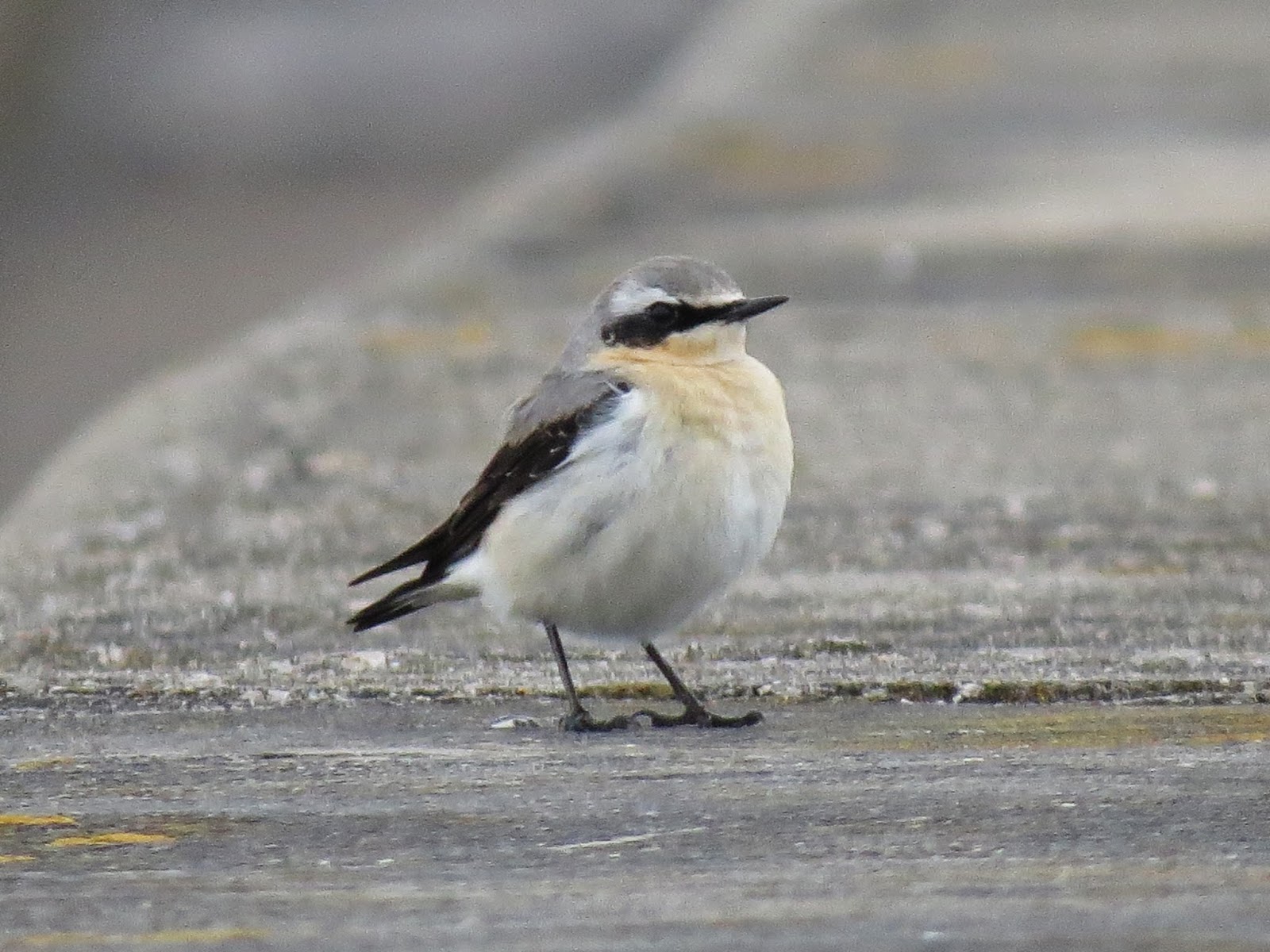 The sea was a little livelier with Gannets being a feature of the morning and my totals included two Cormorants, two Red-throated Divers, an Auk sp., a Common Scoter, seven Eiders, 29 Gannets, two Grey Plovers, nine Sanderlings and a Sandwich Tern.

I have a busy week coming up work-wise and I might struggle to get out birding again until Friday as I have a breeding wader survey to complete Tuesday and Great Crested Newt surveys on Wednesday and Thursday. Where do the days go?!
Posted by The Hairy Birder at 14:32