The Beauty of a Local Patch

As I am working this evening and late into the night, and also early tomorrow morning, bottle trapping Great Crested Newts, I decided to have a leisurely start to the day by heading to Booths for a free Latte and then on to the Moss for a birding stroll. I collected some waste bird seed from the local agricultural college and dropped this off at my feed bin.

As I drove down the track I had a singing Yellowhammer, but this was to be the only one encountered on my walk. Corn Buntings were conspicuous by their absence too and I only had a single Tree Sparrow. I'm not too worried about a lack of Tree Sparrows, like I am for a lack Corn Buntings, as I know the Tree Sparrows will have been busy in my boxes.

Two Buzzards thermalled above the woodland in the warming air and I added a third bird later on my walk. From the same woodland a Great Spotted Woodpecker called and I had a second calling bird from the L Wood. As I approached the L Wood I had my first singing Willow Warbler and then had another three in the plantation.

Migrants were thin on the ground this morning and in addition to the Willow Warblers I had a male Wheatear feeding amongst some stones and fence posts adjacent to the track. At the far end of the very large field opposite was a flock of 160 Curlews and I couldn't pick any Whimbrels out amongst them. Heading back past the plantation I flushed a Grey Partridge and Roe Deer crashed out of the woodland. 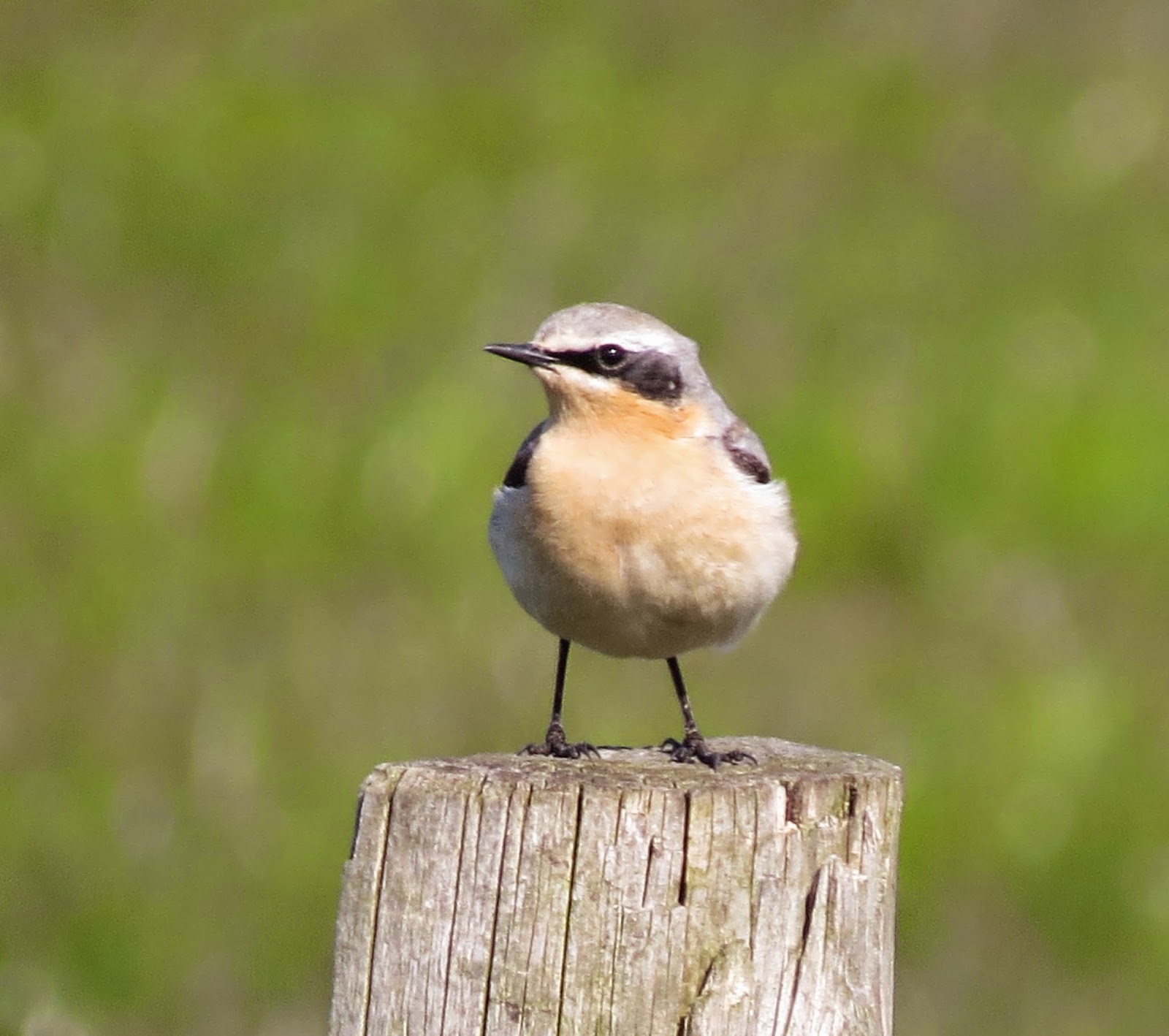 A number of butterflies were on the wing, mainly Small Tortoiseshells and Peacocks. Driving off the Moss I stopped to have a look on the Green Sand Pool and I was pleasantly surprised to see a Black-tailed Godwit feeding away, which was a first record for me for this species at this site, and this just re-emphasised to me the beauty of a local patch in that the bird doesn't have to be particularly rare to give you a buzz! 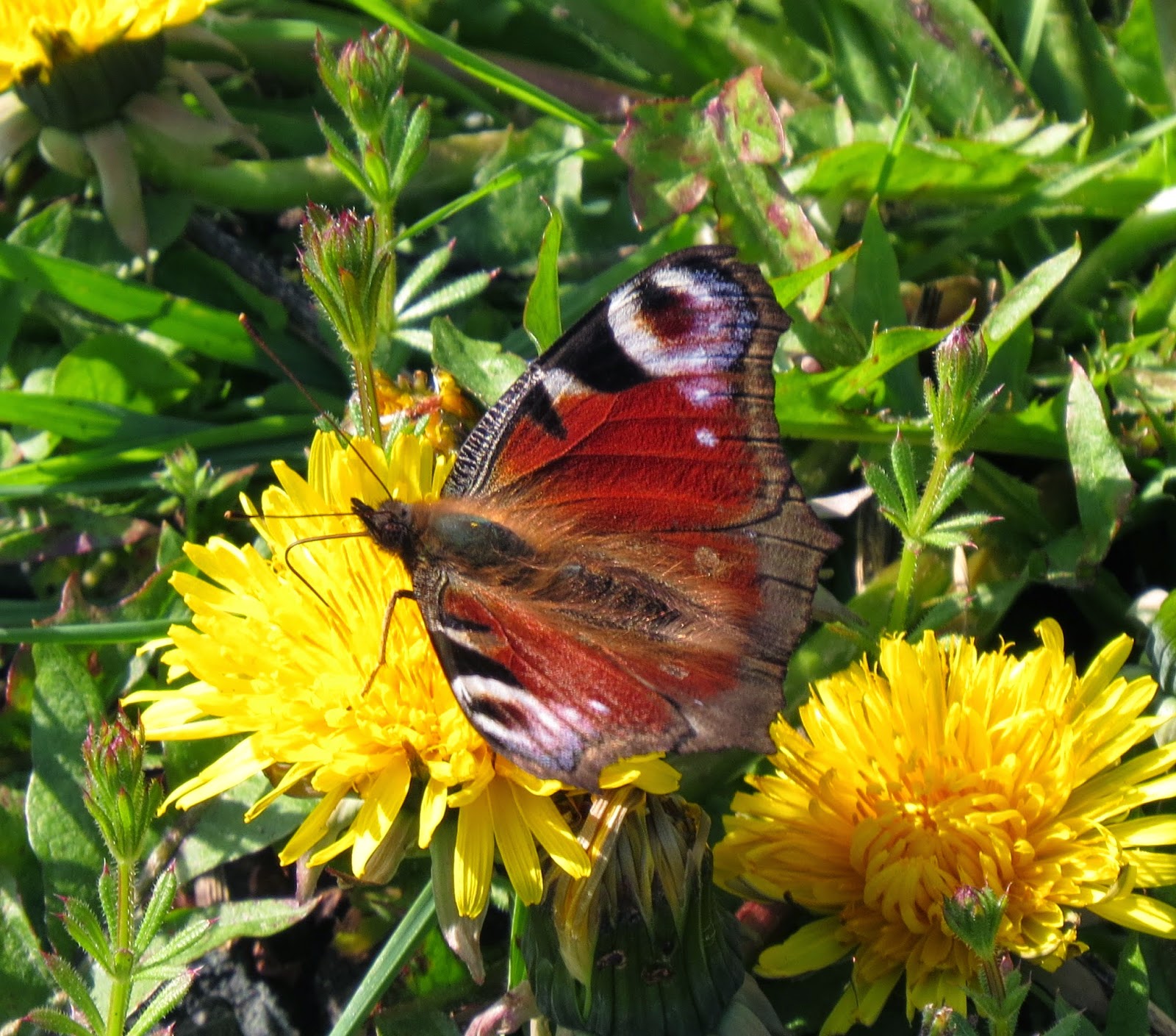 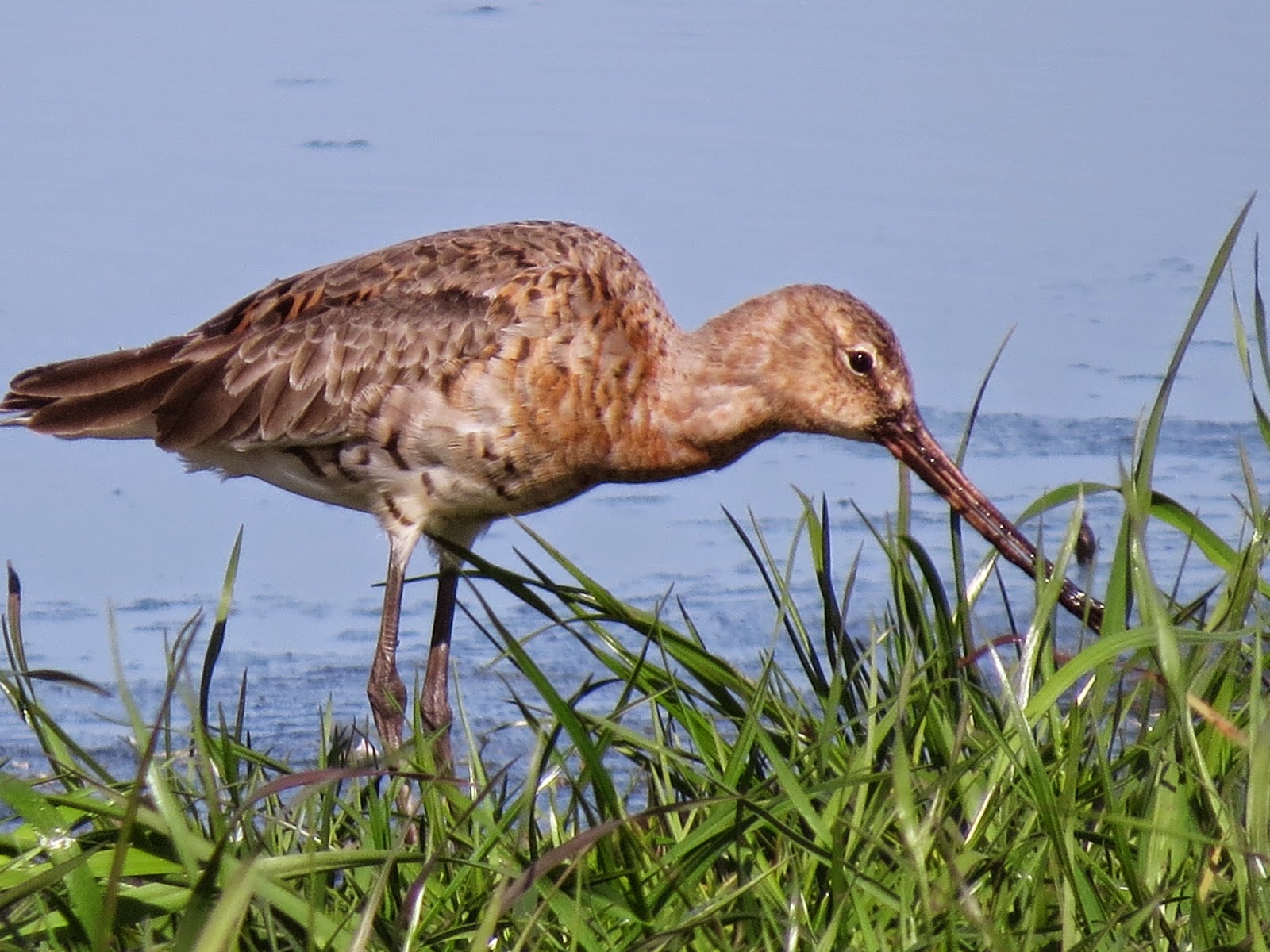 Black-tailed Godwit
Posted by The Hairy Birder at 14:00