Over on the right you will see that I have updated the ringing totals for Fylde Ringing Group up until the end of March. We have ringed 122 birds of 20 species and are 379 birds down on where we were last year. 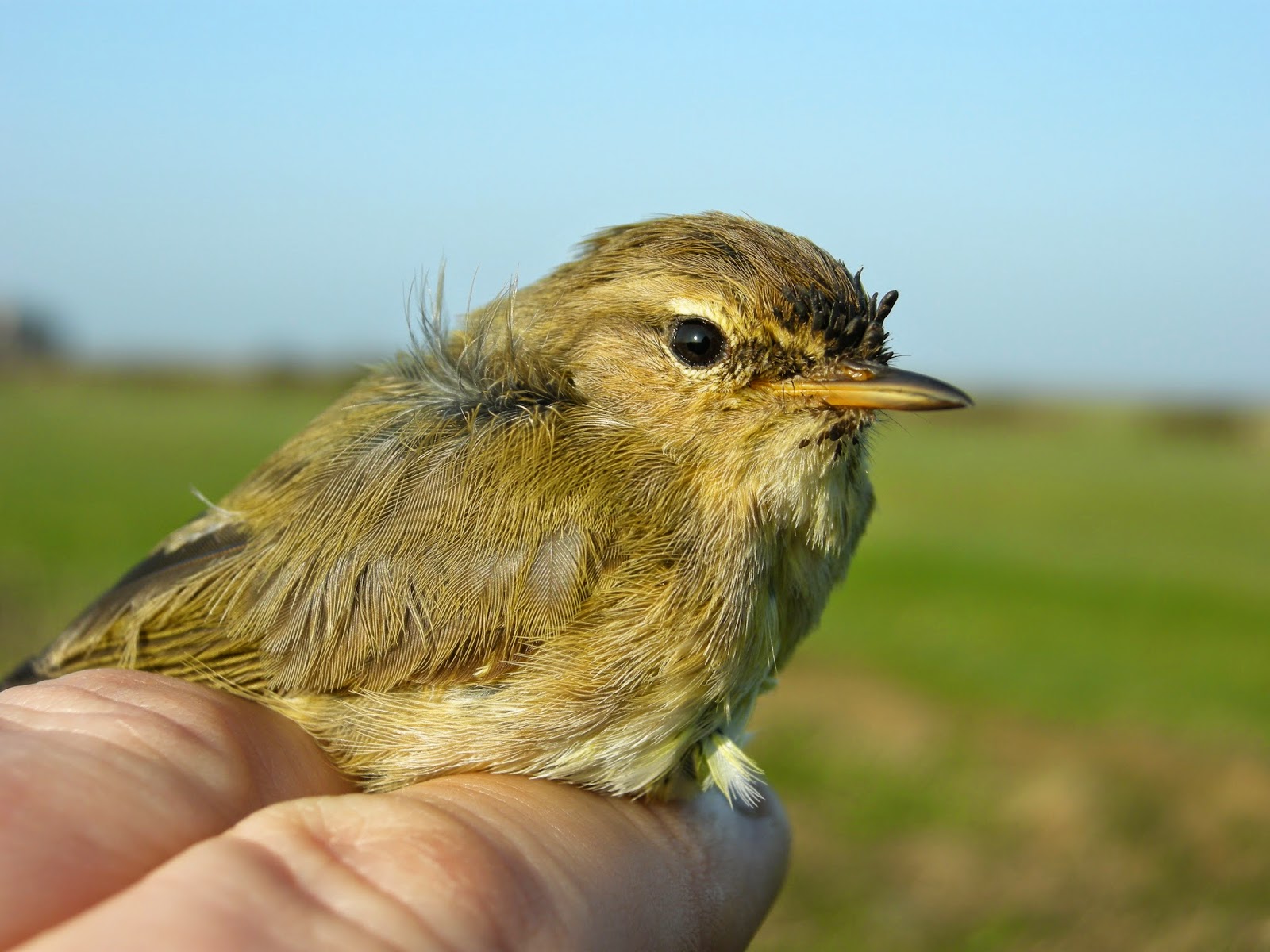 Chiffchaff
Posted by The Hairy Birder at 14:56

Ive helped out a local ringer in the past, and have got up close to lots of bird species, but a Wheatear would be a special treat for me!

Just like they are in the field, Wheatears are cracking birds in the hand Warren!