A Quiet Morning With Just One 'Red' Bird

I headed to the Obs this morning and had a look on the sea, but it was very quiet. It wasn't a bad morning weather-wise with 4 oktas cloud cover and a 15 mph south-westerly wind. 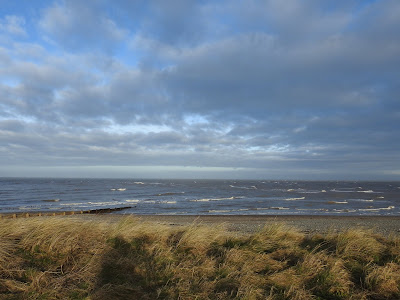 The view from the Obs this morning 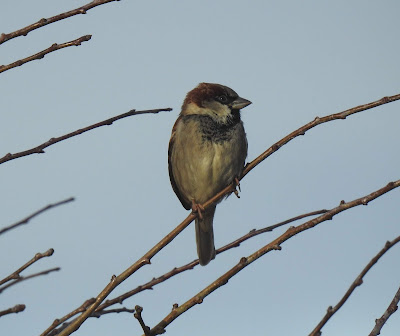 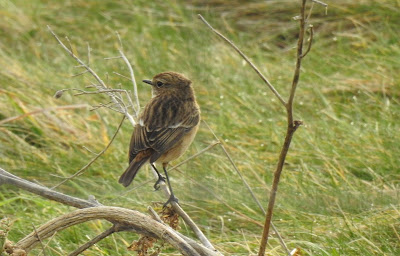 At high tide the only waders roosting were 108 Oystercatchers and 147 Sanderlings. A few Dunlins and Turnstones were 'zipping' about, but no numbers roosted. Mind you they are constantly disturbed by people with dogs on the beach, so it's amazing that any roost at all! 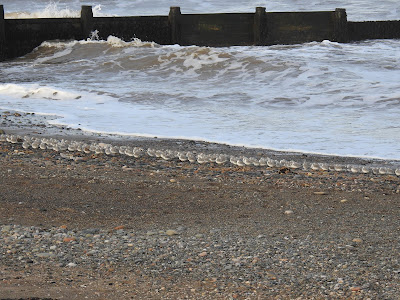 As I stated before the sea was very quiet indeed and over an hour and a half all I recorded was a Cormorant, a male Common Scoter, a Red-throated Diver and a male Eider. How quiet is that? I'll probably give looking on the sea a miss tomorrow and just have a look in the quay on the falling tide. Roll on spring migration!

In case you wondered I didn't get anything in my moth trap overnight. It's on again tonight, so fingers crossed!
Posted by The Hairy Birder at 21:30