Not For The Want Of Trying

I concentrated on the coastal habitats of the northwest corner of the Obs recording area and did two rounds of suitable places such as the cemetery and the coastal park; once on my own at first light and again a little later on when things had warmed up with Ian. We did really try hard but it was very quiet and the vis stopped quite abruptly after about an hour as well. 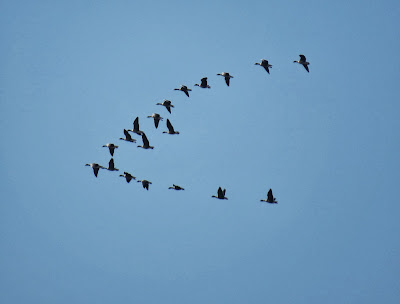 I noticed about 120 Turnstones roosting on a wooden pier on the Marine Lakes and I had a look through them for some of our leg-flagged birds. There were five or six of our birds but all were roosting on the leg with the green scheme marker colour ring on with the leg with the flag on tucked away! 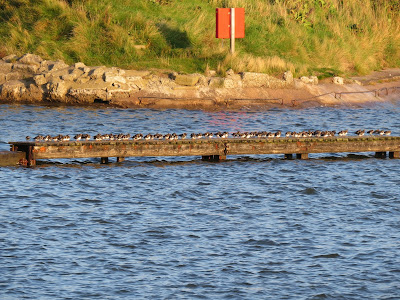 In the coastal park there were a number of Small Tortoiseshells and Red Admirals nectaring on some Ivy and this spectacle is set to get better as more of the Ivy flowers. 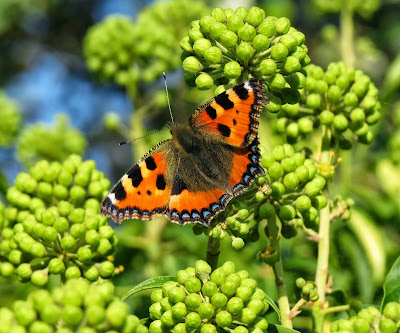 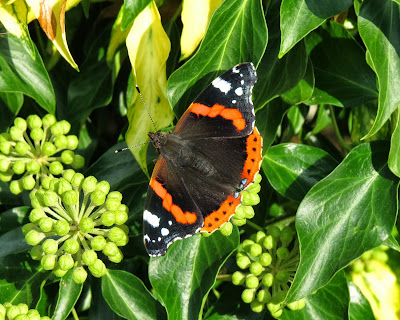 The forecast is for it to remain easterly overnight and picking up to be quite strong. There is also some cloud coming up from the south in the early hours of tomorrow morning, so fingers crossed it might drop some birds 'in'! I'll let you know if it does.
Posted by The Hairy Birder at 18:09

I'll be 'bush bashing' tomorrow Seumus, in the hope of a YBW, a long shot but who knows!

Yellow-browed Warblers here in Orkney, I got to ring my first one yesterday and also added it to my life list too :-)

Fingers crossed for you Warren!

Excellent Dave. I've still to ring Yellow-browed although I have seen many.

YBW at Heysham NR today, must be getting ready to come across the bay to you next.